FIR lodged and raids are being conduc­ted to get hold of the culpri­t
By Ahtasham Khan
Published: December 13, 2019
Tweet Email 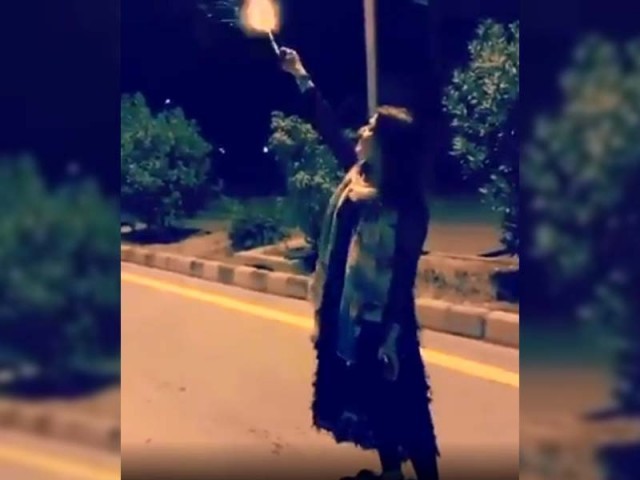 The accused is a resident of Hayatabad who is spotted handling a 9mm pistol with ease in a viral social media clip. SCREENGRAB

PESHAWAR: A woman in Peshawar landed in hot water on Friday after short video clips showing her firing shots in the air on apparently empty streets doing rounds on social media.

A first information report (FIR) has been registered against the woman, identified as Saba Jaffer, who is a resident of Hayatabad – an upscale neighbourhood of the Khyber-Pakhtunkhwa’s provincial capital.

Soon after the videos went viral, police took notice of the incident by filing a complaint against the suspect. 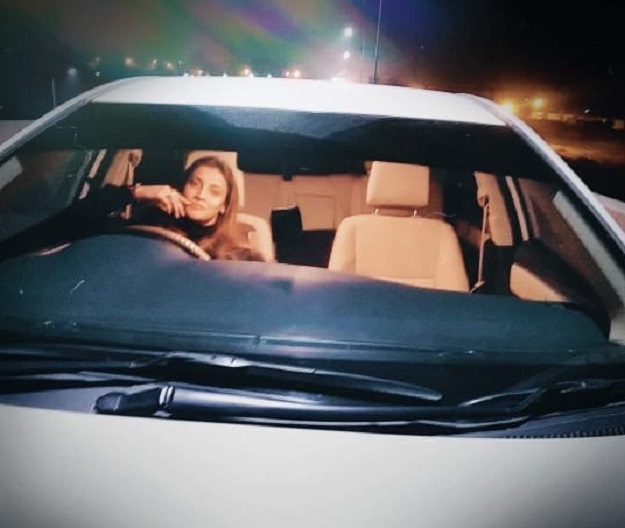 Raids are being conducted to get hold of the culprit as the investigation in the matter is underway.

This year in May, the provincial police department was directed to use all forums – including mosques, media as well as social media – to curb aerial firing on the eve of Eidul Fitr in Peshawar.

It also sought strict action against violators of law. 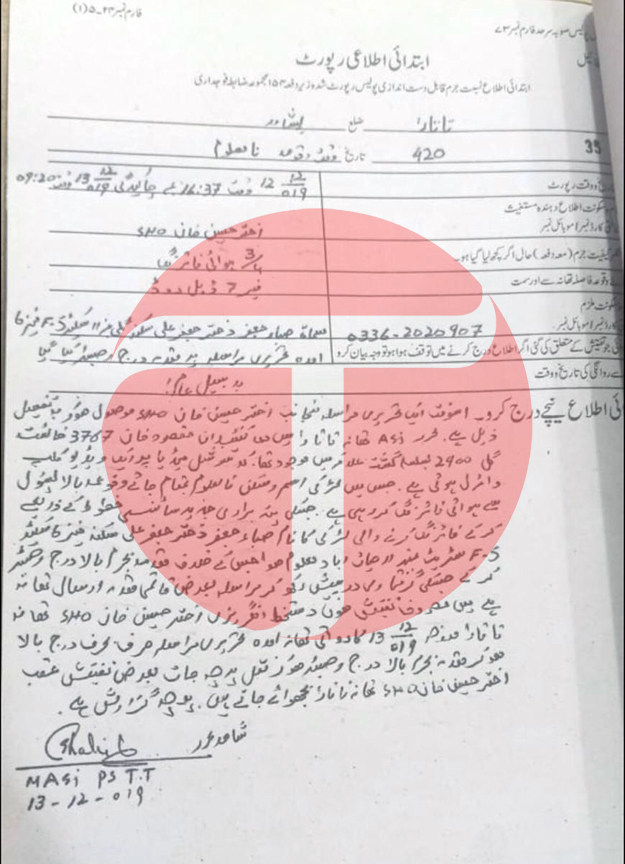 No one is above law. Why authorities are sleeping?
Location: Phase 7 Hayatabad Peshawar @PTIofficial @ImranKhanPTI @PeshawarKPK @PTIPeshawar pic.twitter.com/LqY5Rq9KJB