Consum­ption of such items to be banned across the provin­ce, severe penalt­ies for those found in violat­ion of the ban
By News Desk
Published: December 12, 2019
Tweet Email 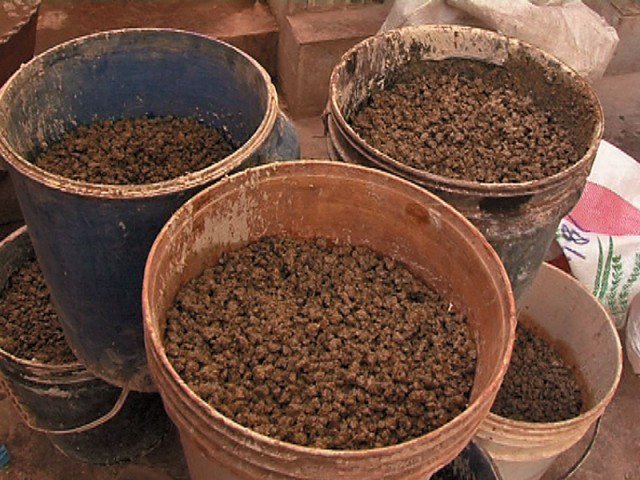 Adviser to Sindh Chief Minister on Law, Environment and Coastal Development Barrister Murtaza Wahab has suggested 10 years of imprisonment for manufacturers of gutka, mainpuri, and other chewable intoxicants. The suggestion was made in a meeting of the standing committee on law and justice. According to a statement issued on Wednesday, Wahab told the members of the standing committee that the manufacture and consumption of such items would be banned across the province with severe penalties for those found in violation of the ban.

The adviser said that the bill pertaining to the ban on gutka has been finalised and the ban would be enforced across Sindh after the bill is submitted to and approved by the provincial assembly.

Wahab also appealed to the public and asked citizens to support the government’s efforts by reporting errant elements who are playing with the lives of people. He said that the bill has been drafted with the consideration that the law addressing gutka and mainpuri is not misused. If the police misuse the law, the bill includes an imprisonment sentence for the police personnel, he added.

Madadgar-15 to be revamped along the lines of Punjab counterpart