Failure to launch: Punjab’s ostrich gamble at risk of running aground

Failure to launch: Punjab’s ostrich gamble at risk of running aground

Govt decide­s to pull subsid­y, but farmer­s say there was never any effort to create market­
By Asif Mehmood
Published: November 17, 2019
Tweet Email 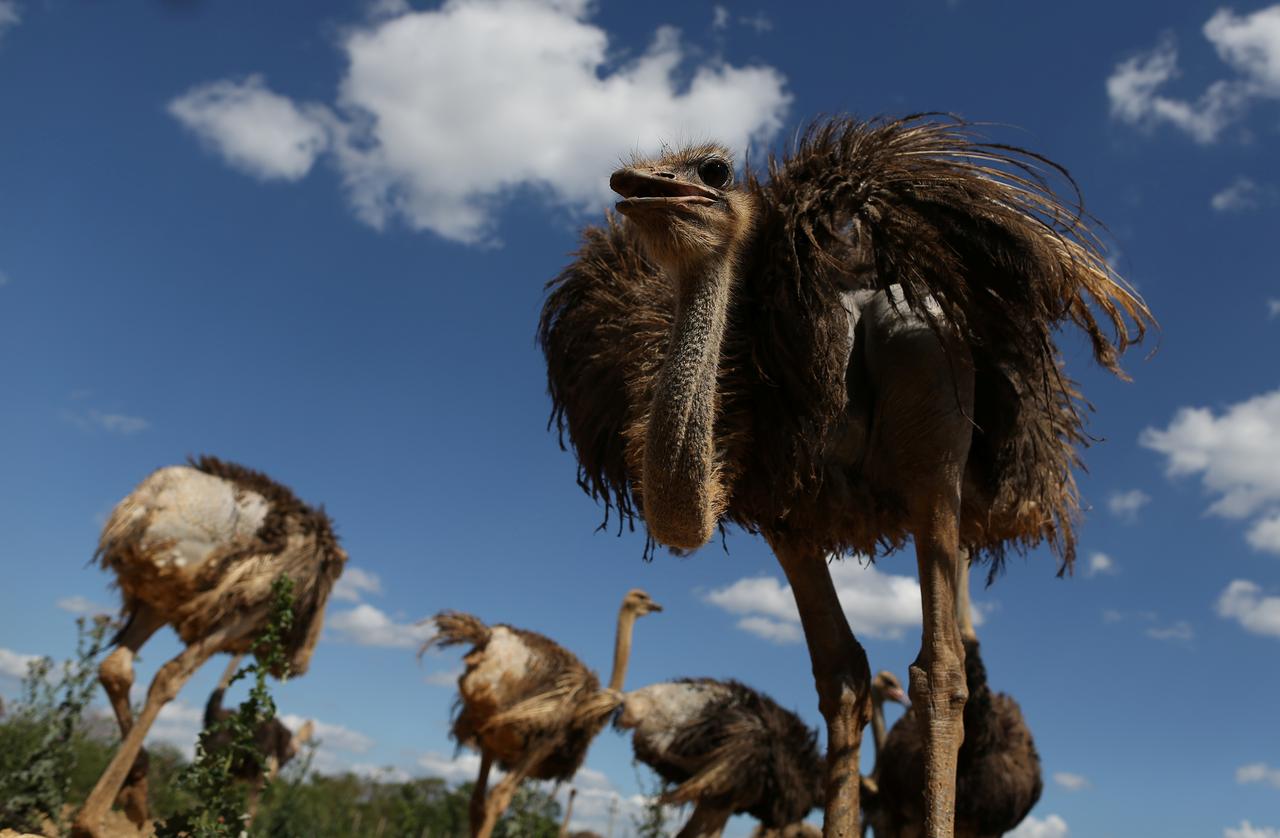 LAHORE: Like the bird itself, Punjab government’s efforts to launch ostrich farming in the province have failed to take off like it hoped. Lack of consumer interest and restrictive import costs have forced the provincial authorities to pull the plug on subsidies offered to those who chose to invest in the alternative livestock.

Naturally, those who spent time and money setting up ostrich farms are none too pleased. As they protest the removal of concessions they once enjoyed, farm owners insist the government itself is to blame for the lack of a robust market for ostrich meat and other products.

The idea of ostrich farms was really pushed by Punjab’s previous government. The then regime of the Pakistan Muslim League-Nawaz not only imported more than 18,000 ostrich chicks but also spent more than Rs14 million in order to subsidise farms set up to rear the birds.  Until recently when the present government stopped importing ostrich chicks, it provided a Rs9,000 subsidy for each bird. 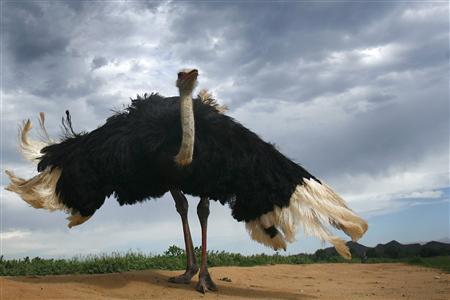 Speaking to The Express Tribune, Pakistan Ostrich Company (POC) CEO Raja Tahir Latif listed the reasons that compelled authorities to halt ostrich imports. “Ostrich chicks were being imported from South Africa and Australia, and their prices have increased due to a rise in ostrich farms in other countries like Uzbekistan and Azerbaijan. Combined with the increase in our dollar rate and strict import regime, they have made things difficult for the sector,” he said.

However, he insisted that the government never had a clear policy to promote this sector to begin with. “For instance, the government never clearly articulated a procedure for the sale of ostrich meat. In the absence of it, many farms tried to sell meat through local butchers, which did not generate the desired level of sales,” Latif pointed out. “The authorities also made no effort to raise awareness regarding the qualities and benefits of ostrich meat among the public and to market in a focused manner.”

Almost 80 per cent of the 18,000 birds originally imported have been slaughtered due to the lack of a cohesive policy regarding the sale of ostrich meat, said Latif. “Only 2,000 birds remain in Punjab, which really was the only hub for ostrich farming in the country. As many as 400 farms were established in the province, but several have been forced to shut down,” he added. “The Punjab government recently announced a subsidy worth Rs1.75 billion for the cattle farming sector, but not even Rs10 million were set aside for us.”

“Thousands of us were keen when the government originally announced a subsidy on ostriches,” said ostrich farmer Rana Mubashar Hassan. “Now though, I think farmers who chose to forego the opportunity count themselves lucky.”

Hassan admitted that the bird’s meat and eggs had failed to appeal to the Pakistani consumer. “Only those farmers who have been able to export ostrich meat and leather are successful now. The rest of us, are in trouble.”

Punjab livestock department officials connected the decision to pull the subsidy with the lack of consumer interest in ostrich meat and eggs. They said that while farm owners were initially keen on introducing the product to the local market, the public at large was not so adventurous.

“We tried a few things. We encouraged butchers to sell ostrich meat on Tuesdays and Wednesdays, when mutton and beef are traditionally unavailable,” said Punjab Livestock Minister Sardar Hasnain Dreshak. “A meat centre dedicated to selling ostrich meat was also inaugurated in Lahore.”

“None of these initiatives yielded much result. While ostrich meat is still sold at a few locations in Lahore, the buyers decrease day by day,” he added.

Some of the consumers in Punjab who did try ostrich meat said they did not enjoy it more than as a way to satisfy their curiosity.

“Ostrich meat was introduced in shops in our area three or four years ago. A kilogramme cost about Rs1,500,” said Lahore Township resident Azmi Baig. “We were curious so we bought it a few times, but many members of my family, my children in particular, could not get over the strong taste. In the end, mutton was cheaper so we just stopped,” she added.

“Although we heard it is low on cholesterol and fat, the taste of ostrich meat is very different,” said another Lahore resident Rizwan Ahmed. “Our children just did not enjoy it. We’ve bought it a few times since, but we simply cannot use it for routine meals.” 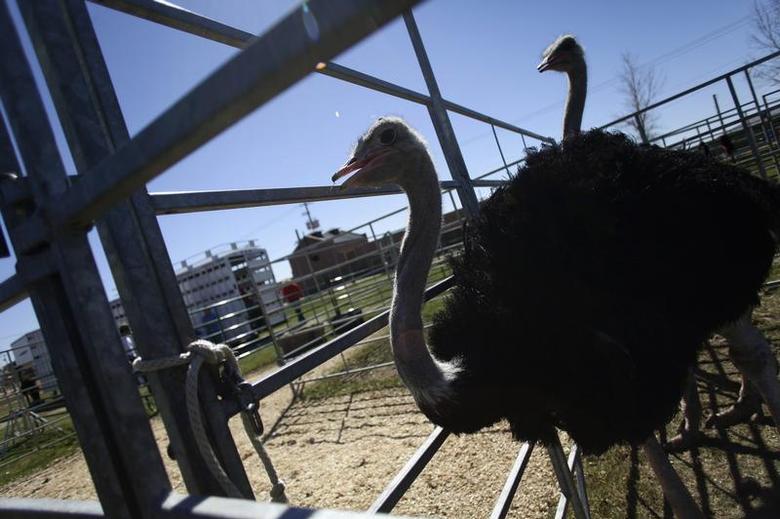 Still, while Punjab authorities have pulled the subsidy for the sector, officials insist they will continue to support ostrich farmers in other ways. “While a subsidy for ostrich farming has not been included in the current budget, we will continue to provide other services to ensure ostrich health and farm productivity to those involved in the business,” said Punjab Livestock Secretary Nabeel Ahmed.

POC head Latif, however, suggested the government would need to do more if it hoped to save the sector. “A good place to start would be to ask farmers not to slaughter the remaining birds for six months so that they can lay eggs,” he said.