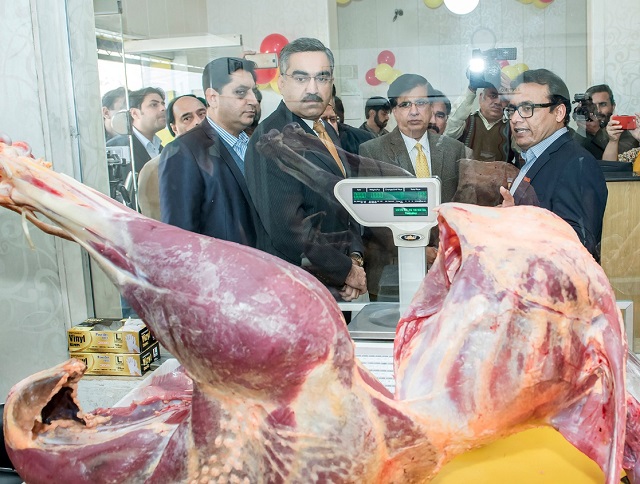 On Monday, the Punjab Livestock Department decided to ensure the supply of ostrich meat at butcher shops across the province, even on meatless days such as Tuesdays and Wednesdays. The department in collaboration with the University of Veterinary and Animal Sciences and Ostrich Association of Pakistan worked on the project to promote sale of ostrich meat. 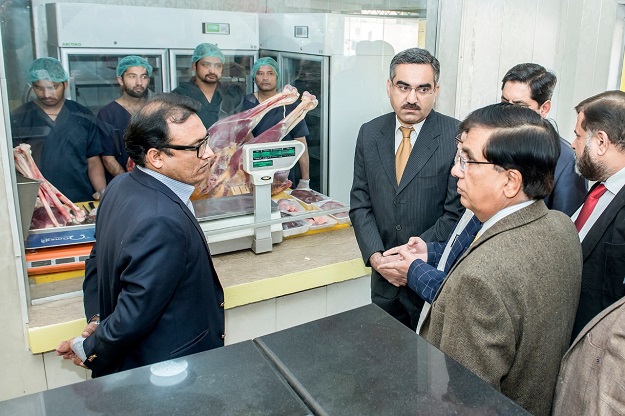 Speaking on the occasion, Dreshak said that ostrich farming is a new but profitable business. “The ostrich meat will be available on a daily basis at several departmental stores and butcher shops. Ostrich meat is more beneficial and nutritious than mutton and beef and is a good source of nutrition for people of all ages.”

The minister went on to say that the shops will carry ostrich farms names, tag numbers, number of birds and weights. Usually 2.5-2.45 kilogrammes of meat is obtained from one ostrich. Initially, 400 farms have been registered in Punjab where 20,000 birds are kept.

The meat will be sold between Rs1,300 and Rs1,500 per kilogramme. The price of one ostrich is around Rs60,000, said the minister, adding the prices will however slash with the increased breeding of the birds. He further said that the government is working for the provision of standard and cheap meat to the masses. Replying to a question, the minister said that talks will be convened with the federal government regarding the export of the ostrich meat. Dreshak said the last installment of the subsidy to be given to the ostrich farms has yet to be made. The decision regarding the subsidy will be made in the next fiscal year.

Dr Pasha said that the aim of this project was to connect the consumer with farmer and help farmers have an easy access to market so that they improve their economic status.

A large number of people from civil society, officials of the livestock department and UVAS faculty members attended the event.