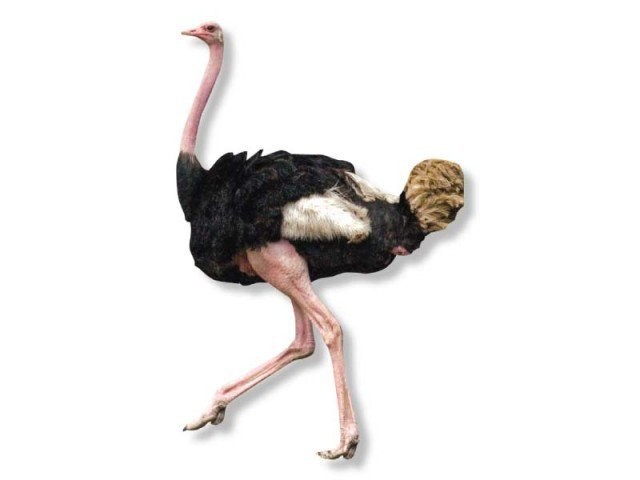 Last year, the Department of Livestock set up different sale points in Lahore, but these failed to be successful due to poor planning. REPRESENTATIONAL IMAGE

LAHORE: The Punjab Livestock Department has decided to ensure the supply of ostrich meat at butcher shops across the province, even on meatless days such as Tuesdays and Wednesdays.

Provincial Minister for Livestock and Dairy Development Department Sardar Hasnain Dreshak will inaugurate the sale points at the University of Veterinary and Animal Sciences on Tuesday.

Due to the unavailability of beef and mutton on Tuesdays and Wednesdays, people are unable to buy fresh meat. The department of livestock has planned to sell ostrich meat during these days. According to the department, in order to promote and ensure the provision of ostrich meat, 400 private farms have been registered in Punjab.

Last year, the Department of Livestock set up different sale points in Lahore, but these failed to be successful due to poor planning. However, a project to sell ostrich meat is being initiated by the Punjab Livestock Department and the Government Veterinary University as a mutual partnership.

Under the project, people will be able to buy ostrich meat during the entire week. The meat will be sold between Rs1,300 and Rs1,500 per kilogramme. The price of one ostrich is around Rs60,000.

Apart from butcher shops in the city, ostrich meat would be sold at departmental stores and mobile meat shops. The government will give a subsidy to the farmers on the breading of ostrich.

Ostrich Association of Pakistan head Raja Tahir Latif said the government needed to take this initiative a long time ago. Ostrich meat is more beneficial than beef and mutton and its demand is increasing in Pakistan. He maintained that the sale of ostrich meat on meatless days would increase its demand further.