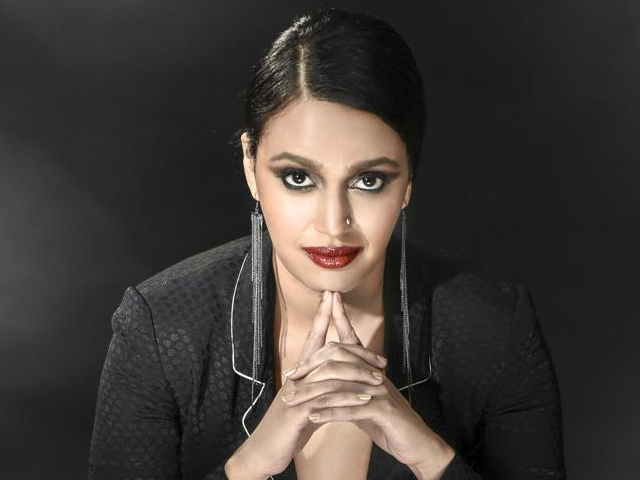 Bollywood actor Swara Bhasker faced backlash on social media earlier this month after a video gone viral showed she was allegedly abusing a four-year-old child actor. Insisting that the issue blew out of proportion, Swara says she has never abused children nor any of her co-actors.

The furore happened when after a video clip from the chat show Son Of Abish surfaced, showing her using abusive terms in reference to a four-year-old child actor, with whom she worked with on an advertisement shoot during her early days in the film industry.

The Veere Di Wedding actor now says the video, which went viral, was out of context. 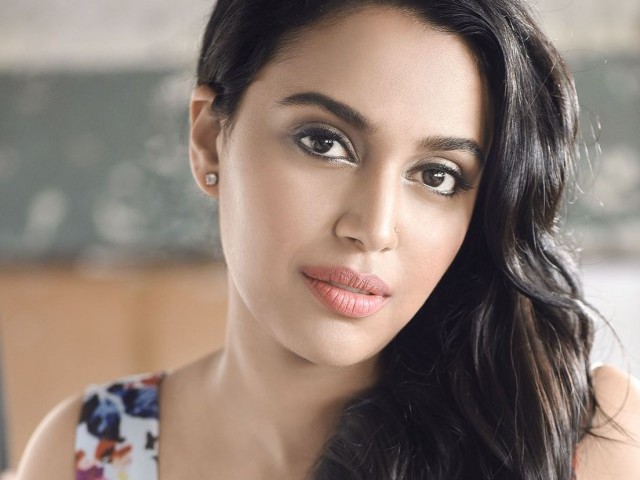 "I was on a comedy show, narrating a funny incident about my first experience shooting in Mumbai. In that partly exaggerated and satirical narration, where I was using a comedic, adult and self-deprecating tone, I used certain swear words. The words were used to display in an adult-humorous tone, my exaggerated frustrations and emotions during my struggling days," Swara was quoted in Hindustan Times, while explaining her side.

"Comics do it all the time, and the show's format is of a comedic genre. Most importantly, if you actually watch the show, you would realise that I actually was the one looking out for the child's welfare - trying to make sure he gets a bathroom break, which other people on the set seemingly didn't care about. I have never abused children nor any co-actor and I have always treated children with the care, affection and the responsible conduct they deserve. I actually like children. The quip that children are evil was obviously a joke," she added. 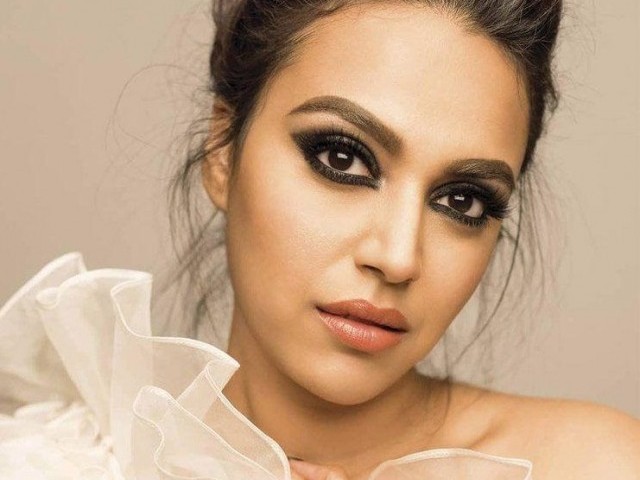 
As soon as the video surfaced, Twitterati started slamming the actress and the hashtag #Swara_aunty started trending on the micro-blogging website. In fact, there was a report claiming that an NGO - Legal Rights Protection Forum, filed a complaint to National Commission for Protection of Child Rights, and demanded action against Swara.

Does she think the whole issue blew out of proportion?

"Of course it did! The whole controversy was clearly targeted and constructed. I'm not trying to justify swearing - those were undoubtedly an ill-advised choice of words, but they were not seriously used. It was said jokingly and self-deprecatingly. Comics do it all the time without anyone blinking an eyelid," said the Ranjhanaa star. 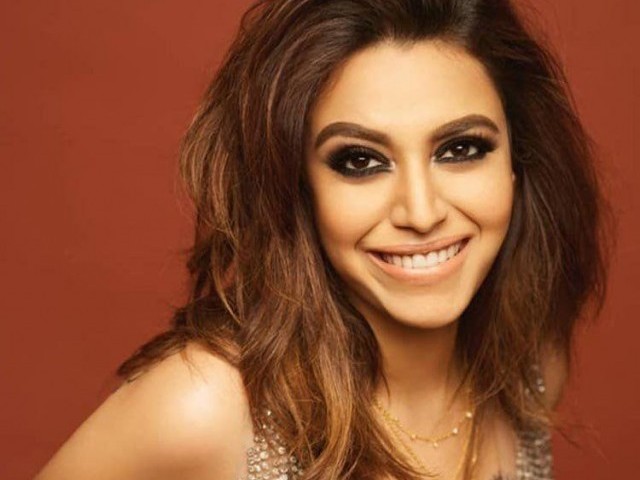 Swara further stressed that it is very "important to address and correct the factually inaccurate things being circulated about oneself or anyone for that matter in public".

"The problem with these frivolous controversies, whose agenda is to generate fake outrage, is that sometimes while reporting them, the media plays into the hands of these people in terms of how the headlines are phrased! On this issue most of the headlines scream - Swara Bhasker in trouble for abusing four-year-old child. This is patently false. I did not abuse that or any child. It's important for me to correct that and at least put out a factually accurate version and the full context of what happened," she said.