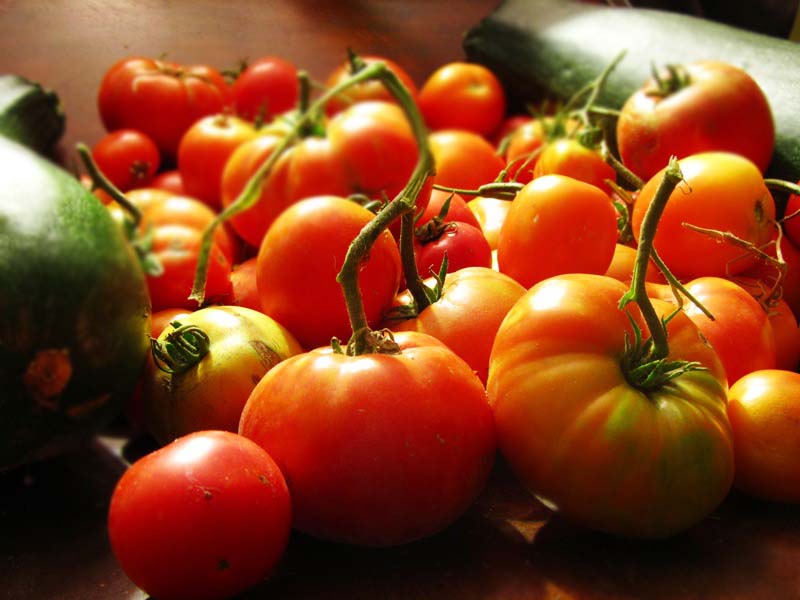 As price control committees fail to enforce government-approved rates, the price of tomatoes in Karachi has reached its highest-ever mark, Express News reported on Sunday.

The wholesale price of tomatoes exceeded Rs200 per kilogramme for the first time in the city’s history, while shops and street vendors are selling at Rs250 to Rs300 per kilogramme.

According to wholesalers, tomatoes were sold for Rs200 to Rs240 per kg at the city’s main vegetable market.

The price hike is attributed to a cessation in supply of tomatoes from Iran and of red tomatoes from Balochistan. It is estimated that it will take another two weeks for the Sindh crop to be ready and the rates to come back to normal.

Along with tomatoes, other vegetables have also become dearer as new potatoes were being sold for Rs100 per kg while old potatoes were going for Rs40 to Rs60 per kg.