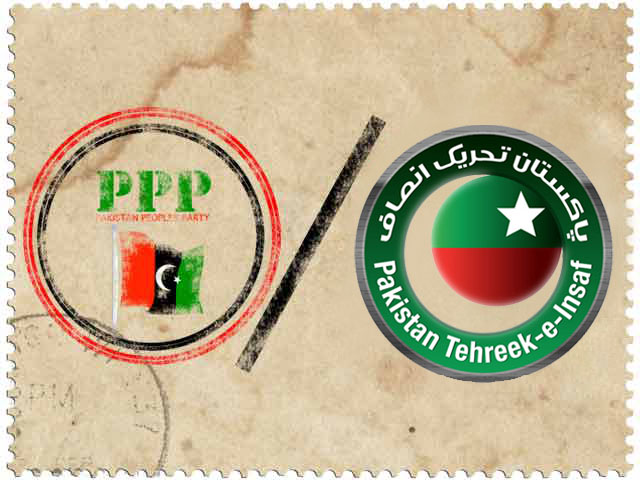 HYDERABAD: After losing the October 17 by-election on a Sindh Assembly’s constituency in Larkana, Pakistan Peoples Party (PPP) will be defending another hitherto stronghold, PS-82 constituency in Dadu district, in the by-election (today) Thursday. The seat, which fell vacant after the demise of the PPP’s six-time elected MPA from the constituency, Syed Ghulam Shah Jillani, will witness a one-on-one encounter between the PPP and Pakistan Tehreek-e-Insaaf (PTI).

The PPP has given the party ticket to late Jillani’s son, Syed Saleh Shah Jilani, who is trying to retain his father’s seat against PTI’s Imdad Ali Laghari, who is, in turn, being supported by the politically influential Jatoi family of Dadu. The former is also a relative of chief minister Syed Murad Ali Shah.

The constituency is based in Juhi town, where 179,670 people are registered to vote. The Election Commission of Pakistan has set up 158 polling stations for 100,518 male and 79,152 female voters. The PPP requested the ECP through an application that the soldiers of the Pakistan Army should not be deployed for security inside the polling stations. However, the ECP has turned down the request.

Both parties have accused each other of using the offices of Sindh governor and CM to influence the elections. The CM Shah reportedly met local influential landlords and heads of the clans in Sehwan this week. Governor Imran Ismail visited Dadu on Tuesday and held meetings with the local people at the residence of the former federal minister and PTI leader, Liaquat Ali Jatoi, who has been canvassing for the party’s candidate, Laghari.

The governor met the farmers of Kaccho, a mountainous region, and assured that he will approach the Sindh Rangers director-general to initiate action against the theft of irrigation water by influential landlords. He added that Jatoi will oversee the federal government-funded development projects in the province.

“I am sitting in Baito Jatoi which is not in the area where the election is taking place. Nor has any election candidate met me during the visit,” the governor said while talking to the media. PPP’s Murtaza Wahab has, however, alleged that some photographs of Ismail’s meeting with Laghari have been shared on social media. He asked the ECP to take notice of the governor’s intrusion in the by-polls.

Ameen Vighio, the spokesman of PTI’s candidate, accused the PPP of using the provincial government’s machinery to influence the election. He said that Juhi’s people have grown fed up with the PPP’s rule owing to the lack of development and water shortage issues in the town. “If free and fair elections are held, the PTI will win the seat.”

The PPP’s Shareef Jamali, the party’s district vice president, said that Shah will win his father’s seat. “The opponents are wasting their time and money [in the electoral contest].”