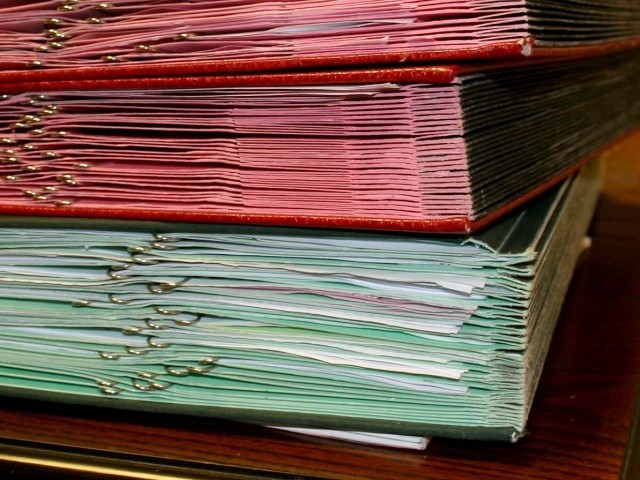 Documents will not only be preserved now, but citizens can also obtain their paperwork easily. The preservation of this decaying record was a must step which was realised by the Bhakkar deputy commissioner who later fulfilled the needs of the public and government.

There are many benefits of upgrading NADRA’s record. The database authority can provide records to the government by matching the details provided to them with basic records contained by NADRA. All the agencies concerned about the country, including departments of revenue, police and others can be provided with this record, upon request.

NADRA records will not only be preserved, but efforts will also be made to improve their condition. The record room has been set up to connect the old record of NADRA to the digital system. It has been established on the district labour office complex to integrate the data of old manual identity cards into a digital system. Regular work has already started on the premises.

The deputy commissioner told The Express Tribune that by scanning old records, not only would authorities concerned be able to ensure and secure the rights of citizens, but this step would make it easy for the government to access the records. The assistant director said the process of preserving old records has also been initiated in other districts and the purpose is to keep them safe. He added that the data of the five forms of NADRA, previously used to make manual identity cards, is needed by institutions like the department of revenue, judiciary and various other governmental agencies due to its sensitive information.