Tevez explains why Ronaldo and Messi are world's best, but different

Tevez explains why Ronaldo and Messi are world's best, but different 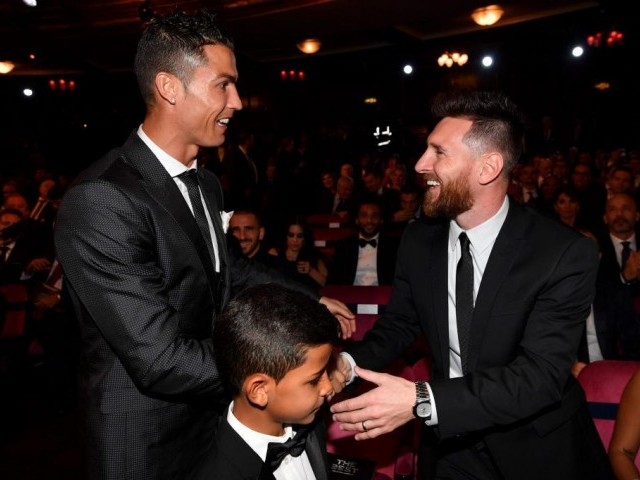 There are a select few who can boast that they have played as teammates with the world’s best two footballers at the moment, Portuguese Cristiano Ronaldo and Argentine Lionel Messi, and Carlos Tevez is one of them.

While he is lucky to have played alongside both, this privilege has helped him better understand the difference between both superstars of football.

The Argentine striker recently explained why Ronaldo and Messi are world-class but yet so different in how they do things.

Ronaldo never stops, not even in training pic.twitter.com/Sb2FGaJI2V

He continued by explaining how Messi went about things in training.

“Messi isn’t like this, to him it all comes naturally. But for what doesn’t come natural to him, he trains for. One time he wasn’t kicking free kicks well, now he puts them all in the corner. He trained and improved,” said the Boca Juniors forward.

5️⃣0️⃣ free-kick goals for the magician

Is Messi the best set-piece taker in the game?pic.twitter.com/HSskhkhDI7