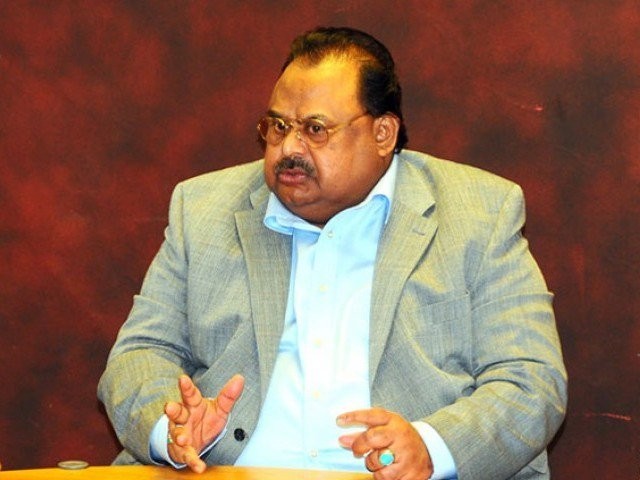 LONDON: Muttahida Qaumi Movement (MQM) founder Altaf Hussain’s bail in the hate speech case was extended on Friday after he appeared before a central criminal court in London via prisoner video link.

The court has fixed a date of preliminary hearing on March 20 in 2020 and the trial is set to formally begin on June 1.

“Altaf was charged for Intentionally Encouraging or Assisting Offences, Contrary to Section 44 of the Serious Crime Act 2007 in relation to his August 16, 2016 speech from London and the violence that followed in Karachi because of that speech,” according to a statement.

If convicted he could face a maximum prison sentence of 15 years along with a fine, it added.

The MQM supremo was arrested by Metropolitan Police in London earlier this year over charges of provocative speeches and later released on bail with stringent conditions which banning him to use any kind of media, including social media.

According to the statement, on October 25 Altaf’s bail conditions was relaxed  and he was allowed to speak to his party workers and use social media “as long as he wouldn’t speak about his case and its circumstances”.

The UK’s Crown Prosecution Service told the judge on October 10 that it was in the public interest to prosecute this case, maintaining Altaf is a British national of Pakistani descent and that he incited violence in Karachi on August 16, 2016 which caused death of one person.

The MQM founder, who is also wanted by Pakistani authorities in number of cases, had delivered the fiery speech via telephone to a party gathering outside the Karachi Press Club on August 22, 2016 after which party workers chanted anti-Pakistan slogans and vandalised a media office nearby.