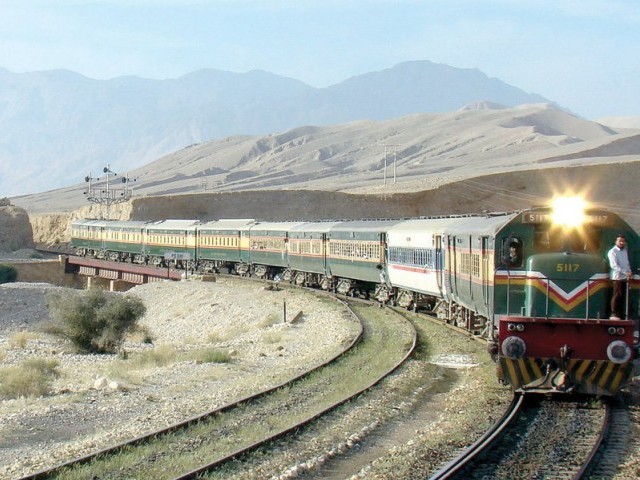 SHIKARPUR: A fire was reported on board the Sukkur Express on Friday as it was travelling to Jacobabad from Karachi.

The blaze reportedly ignited due to a short circuit in the engine of the train. Police officials said two carriages of the train were also affected by the fire.

The engine was detached from the carriages after the fire erupted.  Residents of the area helped control the fire and rescue the passengers.

No casualties were reported in the incident and the train departed for its destination after the incident was controlled.

Railway authorities said an investigation will be carried and a report will be issued.

On Thursday, at least 74 lives were snuffed out when a blaze ignited by a cooking gas cylinder blast swept through a passenger train which was en route to Rawalpindi from Karachi.

The cylinder brought by some passengers said to be members of Tableeghi Jamaat on-board Tezgam Express exploded when the train was chugging past Liaquatpur city in the southern Punjab district of Rahim Yar Khan, according to officials.

Excluded and invisible: Women at the Azadi March