Shad was two days away from retire­ment and had hoped to use his gratui­ty to pay for his daught­er’s weddin­g
By Razya Khan
Published: October 28, 2019
Tweet Email 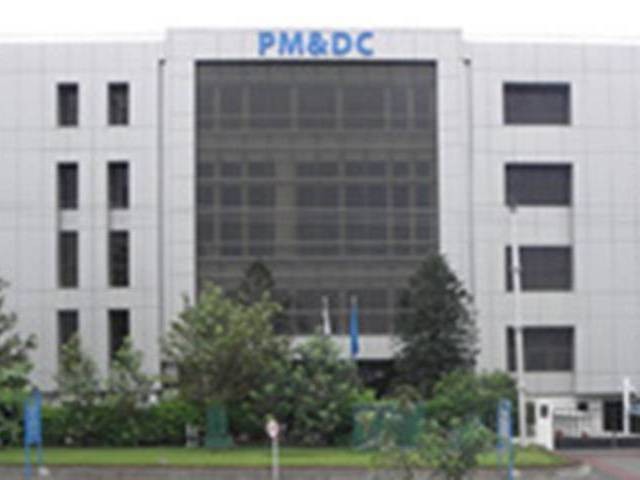 ISLAMABAD: For Gerald Shah, the past eight days, when the federal government decided to dissolve the apex regulator of medical education and doctors in the country, have been one of utter confusion, uncertainty and distress. The protocol officer who had worked at the Pakistan Medical and Dental Council (PMDC) for the past 25 years, had discovered last Sunday that he, like his 220 other colleagues, was no longer required to come to work because the government had decided to dissolve the council. Police and district administration had taken over the building of the council and sealed it while the federal government issued an ordinance dissolving the council in favour of the Pakistan Medical

Commission (PMC). “I was about to retire just two days later [than the dissolution of the council],” a still-perplexed Shah told The Express Tribune. The protocol officer said that he had been looking forward to his retirement, not that it marked a new chapter in his life, but the fact that it was the signal for him to help start a new chapter in the life of his daughter. “The money I was entitled to get after 25-years of service, I had planned to use for my daughter’s marriage,” he said, adding that for himself, he only had dreams of a peaceful postretirement life. “My dreams were shattered by the government,” the grief-stricken employee said. Even though the government has expressed its plans to accommodate some 98 employees who worked in basic pay scale (BPS) grades one through four in the new commission, little has been promised to the rest. “According to the ordinance, sacked employees  will be given salaries for six months, but what will be given to those who have decades-long service,” he asked, adding that most of his former employees had worked at PMDC for more than a decade.

“The strange laws and logic of the government have sent my dreams down the drain,” he lamented. Criticising the government, he said that the youth had been promised jobs but the government has only destroyed the lives of those who were already working. Shad disclosed that he had voted in favour of the ruling Pakistan Tehreek-iInsaf (PTI) because he was a believer and supporter of Prime Minister Imran Khan’s vision of change. But instead, he now finds himself drowning in the ‘tsunami’ of change the premier had promised. “I never thought that the tsunami which we brought through our votes would eventually drown us as well.” Despite the setback, Shad said that he remains optimistic that nature will eventually reward him for his years of hard work and honesty. “Several governments in the past attempted to abolish the council but could not succeed,” he said, adding that the incumbent government has opted for a different method by taking it over in the dark under cover of a presidential ordinance. But there will be casualties of this move, he warned. “The children of ousted employees, who are studying in schools and colleges, they will have no other option other than to drop out,” he said. “What kind of policy of a successful Pakistan is that?”