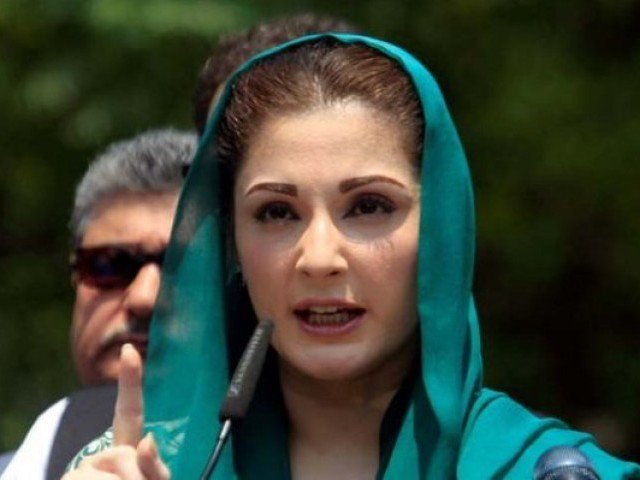 LAHORE: Pakistan Muslim League-Nawaz (PML-N) vice-president Maryam Nawaz was moved to Services Hospital in Lahore on Friday where she will undergo medical tests and meet her ailing father Nawaz Sharif.

The PML-N leader was admitted at the hospital for a few hours earlier this week. Punjab Health Minister Yasmin Rashid said Maryam was moved back to the jail once her health stablised and medical reports came normal.

Maryam and her cousin Yousuf Abbas Sharif have been incarcerated at the Kot Lakhpat Jail since August as National Accountability Bureau (NAB) investigates her in the Chaudhry Sugar Mills reference.

The PML-N leader was taken into custody after a no-show before the accountability watchdog in the CSM inquiry. She had gone to meet her father, Nawaz, at the Kot Lakhpath Jail instead.

Nawaz, who is also admitted at the Services Hospital, was diagnosed with acute idiopathic thrombocytopenic purpura (ITP) and is undergoing Intravenous Immunoglobulin (IVIG) therapy.

Earlier today, the Lahore High Court granted him bail on medical grounds in a NAB investigation pertaining to Chaudhry Sugar Mills. Another petition seeking suspension of sentence in the Al Azizia case is pending in the Islamabad High Court (IHC).