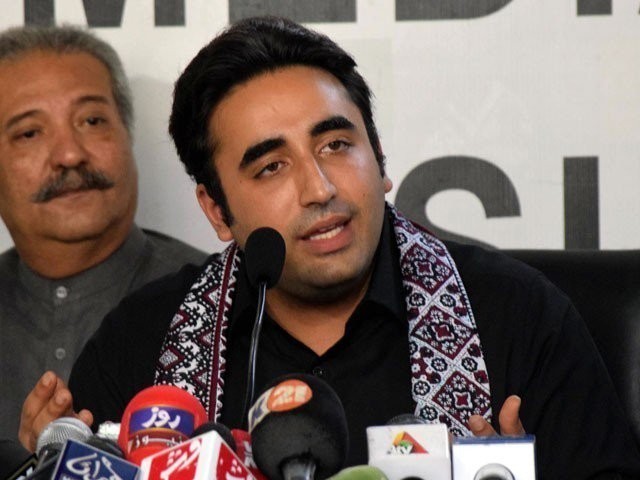 In a series of tweets, Bilawal said the truth could not be hidden and that his party would expose this “selection”.

We will challenge this rigging at every forum. The truth can’t be hidden. We will expose this selection. We will have a re-election and take back this seat. 5/5 #PS11

The PPP leader said he was proud of his party workers for “fighting an honourable election,” which he claimed they did “despite immense pressure from the establishment”.

The Election Commission of Pakistan (ECP) had set up 138 polling stations in the constituency of 152,614 registered voters including 83,106 male and 69,598 female voters.

Out of 138 polling stations, 20 were declared highly sensitive and 50 sensitive.

“Since morning, media was reporting women voters were threatened to vote for GDA. Despite our pleas, [the] ECP did not take notice,” lamented Bilawal.

The PPP chairman further claimed: “Our candidate was not even allowed inside polling stations. We kept asking ECP to intervene but its malafide intent was apparent in its silence.”

The seat in the traditional PPP bastion had fallen vacant after GDA’s MPA Moazzam Ali Khan Abbasi was de-seated for failing to declare his assets following a petition filed by PPP’s Nida Khuhro.

The rift between the government and the PPP escalated recently after arrests of the party’s top leadership in corruption cases.