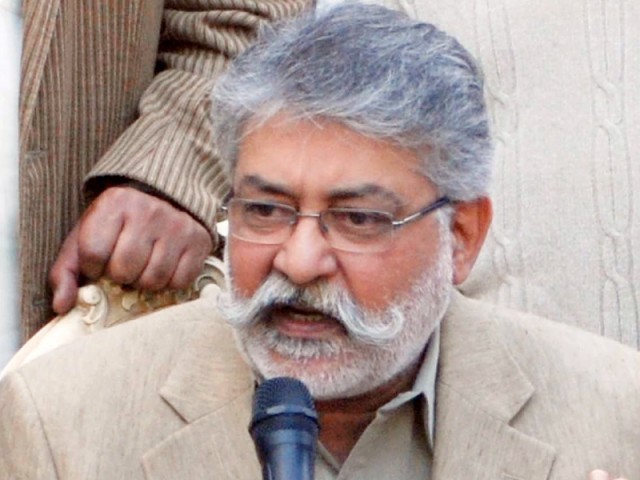 GDA leader Nusrat Sehar Abbasi felicitated the party workers over an easy win against the PPP.

“People of Larkana have taken revenge from PPP for not providing them food, education and clean drinking water,” she remarked.

PTI leader Ali Zaidi took to twitter saying, “Democracy is the best revenge, and today the people of Larkana have taken their revenge”.

The Election Commission of Pakistan (ECP) had set up 138 polling stations in the constituency of 152,614 registered voters including 83,106 male and 69,598 female voters.

Out of 138 polling stations, 20 were declared highly sensitive and 50 sensitive.

The seat had fallen vacant after GDA’s MPA Moazzam Ali Khan Abbasi was de-seated for failing to declare his assets following a petition filed moved by PPP’s Nida Khuhro.