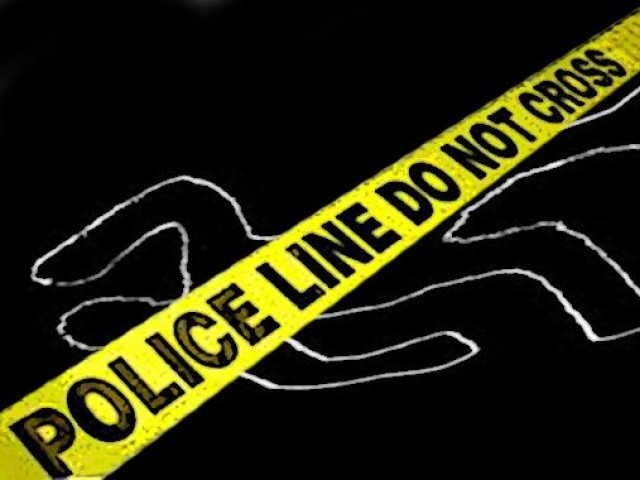 KARACHI: Police have been unable to make any headway in the investigation of the murder case of a retired professor of Dawood University of Engineering and Technology, Dr Fasih Usmani, 70, and his son.

While they suspect the involvement of a deceased’s acquaintance in the brutal killing that took place earlier this month at a bungalow in DHA, police are still obtaining the CCTV footage of cameras installed in the neighbourhood.

According to police, it is likely that the murderer knew about the deceased’s daily routine and had visited their house previously. Since no marks of resistance were found at the crime scene, the deceased probably knew and trusted the murderer, said police, hoping for a breakthrough in the case after they complete the ge0-fencing of the crime scene and obtain mobile records of the deceased. On October 9 Usmani and his son, Kamran Usmani, 25, were found dead at their house.