WhatsApp is back on Google Play Store after 'sudden disappearance'

WhatsApp is back on Google Play Store after 'sudden disappearance' 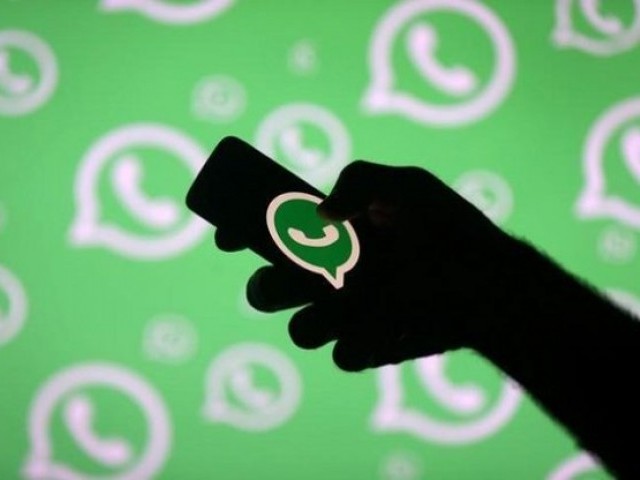 Facebook-owned WhatsApp strangely disappeared from Google Play Store due to reasons no one knows.

This means that those who were looking to join WhatsApp for the first time were not able to because the Play Store showed no sign of it but users who had momentarily uninstalled the app were able to see it under the ‘previously installed app’ section.

WhatsApp is also reportedly working on a new feature that will allow users to set a time limit on their message before it disappears.

This feature first appeared in 2.19.275 version of the Android app but WABetaInfo just discovered it while it may not be available to everyone on the beta version just yet.

This story originally appeared on The Economic Times.