The Facebo­ok-owned firm has tested the servic­e with about one millio­n people over the past year
By AFP
Published: July 26, 2019
Tweet Email 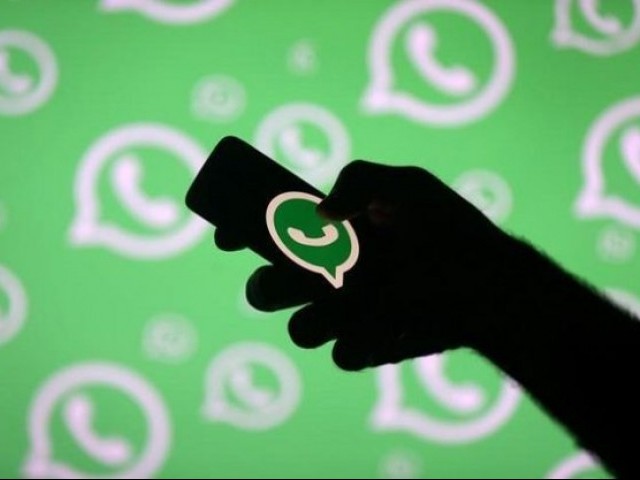 The Facebook-owned firm has tested the service with about one million people over the past year. But a commercial launch has been on hold while it waits for approval from India’s banking regulator.

“WhatsApp Payments will make it as easy to pay someone on WhatsApp as it is to send a message,” the company’s global head Will Cathcart said in a statement.

“We can’t wait to provide this service to our users across India this year,” he added.

He said such services were critical to accelerating financial inclusion in India and bringing millions more into the country’s fast-growing digital economy.

India is one of the world’s quickest-growing major economies, with tens of millions already using online transactions.

Once launched, WhatsApp will compete with local digital payment firms Paytm and Phonepe and global behemoths like Amazon Pay and Google Pay.

WhatsApp, which has an estimated 1.5 billion users around the world, has been roiled in controversy in India over data storage and privacy.

India has insisted that technology companies store data on Indians in the country, something WhatsApp has resisted so far for its messaging platform.

The Reserve Bank of India, that regulates the country’s financial system, has also made it mandatory to store payment-related data in India.

WhatsApp has insisted that its payment services in India will comply with the central bank norms.