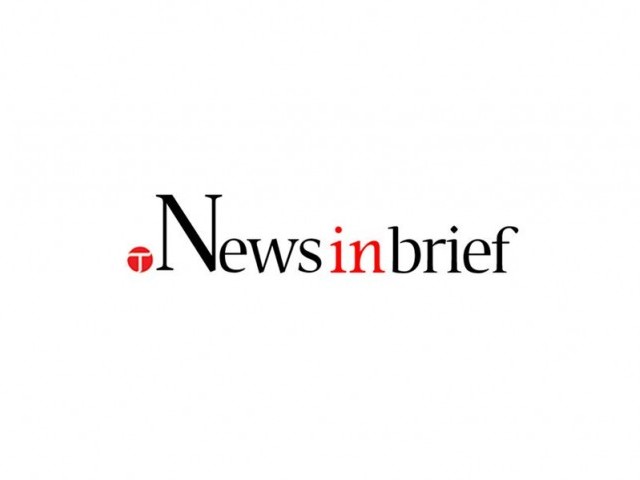 QUETTA: The Balochistan government on Tuesday recalled 122 constables who were deployed with the ‘VIPs’.

The constables have been deployed with senior government officials, former and current police officers and with serving secretaries.

These men will now be assigned general duty to maintain peace and order in the province.

Outcry over anti-encroachment drive in Balochistan