City to get makeover at major entry points

City to get makeover at major entry points 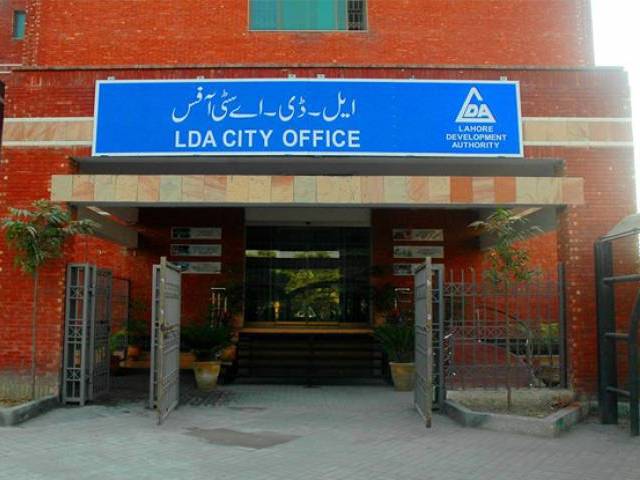 LAHORE: Lahore Development Authority (LDA) Director General Muhammad Usman Moazam has directed to expedite ongoing beautification works at one of the major entry points of the city, Thokar Niaz Baig, and its adjoining areas to give citizens entering the provincial capital from Multan Road and M2 Motorway a proper welcome.

Following the directives of Punjab Chief Minister Sardar Usman Buzdar, the authority is working on a project involving uplifting the city’s entry points. The LDA DG, on Sunday, visited Thokar Niaz Baig intersection to inspect the pace and quality of ongoing development work.

He directed the officials concerned to complete all development work at the earliest. He highlighted that the authority would develop green areas on both sides of the canal for recreation purposes and remove encroachments for better traffic management.

While giving a briefing about the project, LDA Chief Engineer Mazhar Hussain Khan informed the LDA chief that a plantation drive was under way and green spaces are also being developed along with the city’s entry points.

Specially designed planters are being installed and decorative tile work has commenced. The authority has already installed 40 new street lights which will be illuminated by October 15.

He further indicated that a 1,000-foot long new sewerage line between Thokar Niaz Baig and Raiwind Road and 400-metre drain on the other side of the road has been completed.

Decorative iron fences are being erected around Lalazar Park while the boundary wall of Judicial Colony has been painted. Encroachments have been removed from underneath Thokar Niaz Baig Flyover while landscaping and horticulture work is under way on both sides.

Khan said the land on the canal bank is being paved in order to develop green spaces and walkways for citizens.

In a recent meeting, Buzdar ordered LDA to pay special attention to uplifting entry and exit points of the city. He asked the city developer to identify points where traffic is an issue at entry roads and take necessary measures to ensure the uninterrupted flow of traffic at entry points.

The chief minister underlined that practical steps should be taken instead of paperwork. Any delay in public welfare projects would not be tolerated, he warned, adding that installation of road signs at various streets should be completed as early as possible.

The chief minister was told that steps are being taken to uplift the city’s business centres and roads are being widened to ease access to market places. The meeting was told that trained staff will be deputed for fire-fighting in markets and an awareness campaign is also being launched to create awareness about cleanliness and beautification of market places.