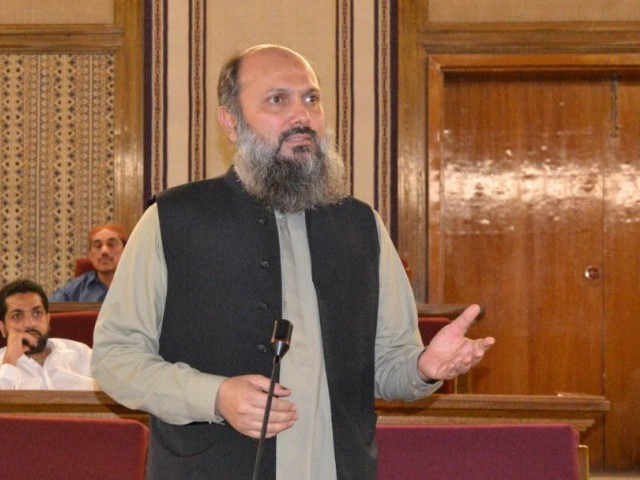 “Imran Khan spoke as the voice of the Pakistani nation and the Kashmiri people while addressing the UNGA and unveiled true face of the Indian government before the international community,” he added.

“Being a true Muslim leader, the prime minister represented the whole Muslim Ummah at the UNGA and informed the world that Islam has no connection with radicalisation and terrorism.”

Kamal said the prime minister has made the whole nation proud by delivering such a powerful speech. He also pointed out that and during his entire trip to the US the premier has discussed Islamophobia with the Western world.

Malaysia, China back Pakistan on Kashmir issue at UNGA

“I would like to congratulate the whole nation over the prime minister’s successful speech.”

On Friday, the prime minister in his maiden address at the UNGA tugged at world conscience over Indian atrocities going on in occupied Kashmir, saying “will the world go for a market of 1.2 billion people, or for justice and humanity”.

“You think Kashmiris will accept a new status quo under revocation of Article 370. [Over] 100,000 Kashmiris [have been] killed, [and] thousands of women raped. [The] UN reported on this,” an emotionally-charged PM Imran reminded the world leaders.

He regretted that the world knew about it but it remained quiet as it saw India as a huge market.