Accused in Abidi's murder case to be indicted at next hearing

Accused in Abidi's murder case to be indicted at next hearing

Accuse­d were given Rs 800,000 to carry out Abidi's murder, motorc­ycle used during the crime has been burnt
By ​ Our Correspondent
Published: September 21, 2019
Tweet Email 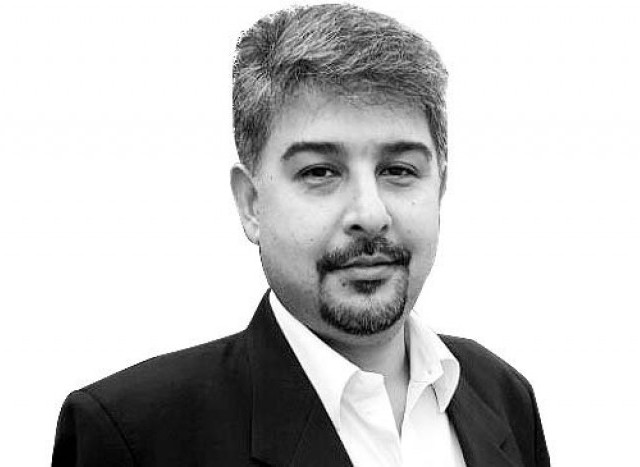 KARACHI: An anti-terrorism court (ATC) issued non-bailable arrest warrants on Friday for the accused who are on the run in the murder case of Muttahida Qaumi Movement-Pakistan (MQM-P) leader Ali Raza Abidi.

Accused Farooq, Ghazali and Abu Bakr Abdul Haseeb appeared before the court. The accused could not be indicted however due to their counsels’ absence.

The accused will be indicted at the next hearing and the ATC directed the counsels of the accused to ensure their presence at the hearing. The court has termed four accused affiliated with the MQM, including Hasnain, Bilal, Ghulam Mustafa alias Kali Charan and Faizan, as absconders in the case.

According to police, the accused were given Rs800,000 to carry out Abidi’s murder. The motorcycle used during the crime has been burnt.

Another ATC directed the investigation officer of SP Chaudhry Aslam’s murder case to record his statement on the next hearing.

The ATC adjourned hearing till September 26. The accused were arrested by the counter-terrorism department (CTD) police. The statements of over 26 witnesses have been recorded in the case. The court has declared banned outfit Tehreek-e-Taliban’s chief, Mullah Fazalullah, and Shahidullah Shahid as absconders. According to police, the accused confessed to carrying out reconnaissance for and assisting in the attack on the SP who was killed in a bomb blast on January 9, 2014, along with nine others.