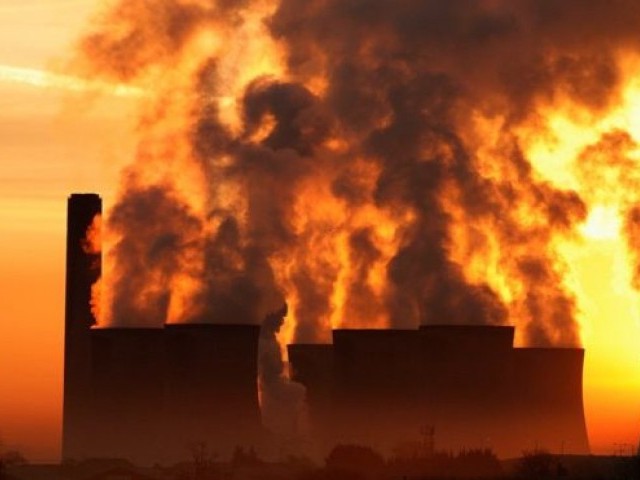 KARACHI: The six-week-long ‘Peoples’ Action Against Coal and for Climate Justice’ campaign, organised by the Pakistan Fisherfolk Forum (PFF) will continue till September 30. The PFF has demanded the end of coal imports, of mining and coal power generation in Pakistan.

The campaign against coal comprises of mobilisation for environmental justice, awareness, and sensitisation among all stakeholders including the fishing, peasant and Thar’s pastoralist communities, federal and provincial governments, lawmakers, civil society members, NGOs, and others.

Initiatives to stop the use of coal have been taken across the world, some of the most notable ones being the 1995 Kyoto Protocols and the more recent Paris Agreement 2016. The initiatives resulted out of a realisation that climate change is a global concern and if the coal industry pays the complete price of electricity generation, the price of electricity will increase three-fold.

During the United Nations Summit, Pakistan had committed to decrease its greenhouse gas emissions by 5 per cent, while at home it is expanding its coal industry.