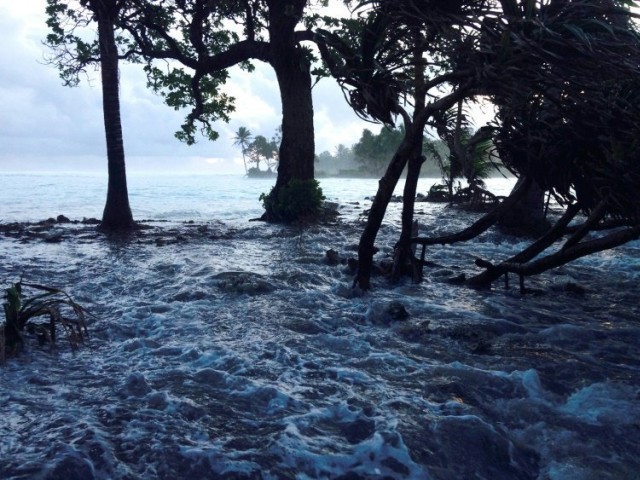 Experts at a panel discussion on Monday called upon the government to develop a curriculum on climate literacy at school level in order to educate the young generation and prepare well-thought-out adaptation plans at the district level to help fight the impacts of climate change.

They were expressing these views during a panel discussion titled “Why they March: Global Movement for Climate Action”, organised by the Sustainable Development Policy Institute (SDPI).

Beyond two degree Celsius the world will be very different, where people might fight over food, riots may erupt over climate migrations, and may adversely impact the ecosystems, she warned.

SDPI Environment and Climate Change Head Dr Imran Khalid said that regular occurrence of extreme weather events make Pakistan one of the most vulnerable countries to the impacts of the climate crisis.

In order to ensure a sustainable climate future for future generations, the government needs to be cognizant of the impacts of climate change at local level and prepare its policies accordingly, he added.

Anam Rathor, Climate and Social Justice Organizer said that around 100 large corporates and companies around the world are responsible for 70 per cent of the global emissions. “Unless rich people and large corporates do not get affected and realise the dire consequences of climate change, the issue of tackling climate change will remain on the back burner,” she said.