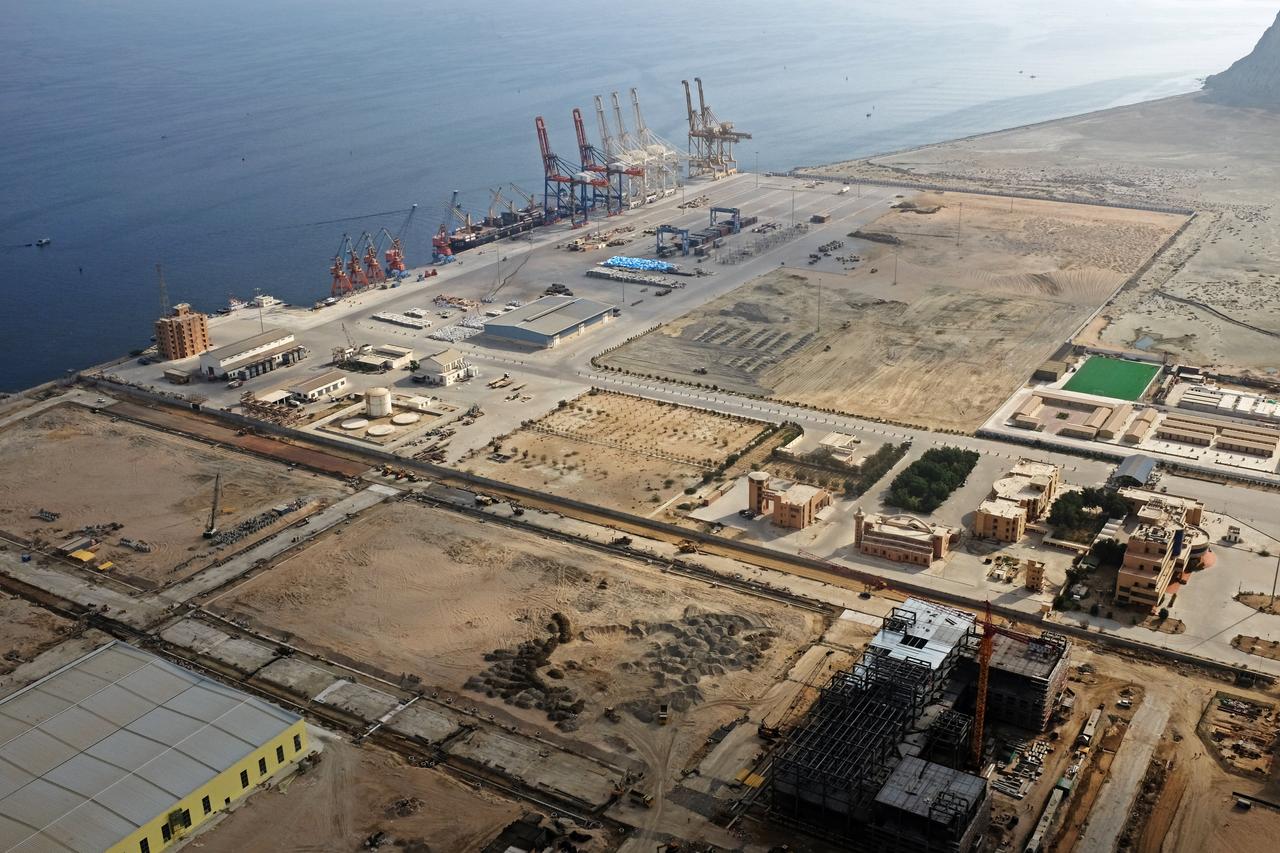 China has expressed the resolve to remain committed to the multibillion-dollar project. PHOTO: REUTERS

ISLAMABAD: The government has missed the deadlines set to put the delayed China-Pakistan Economic Corridor (CPEC) projects back on track despite the instructions given by Prime Minister Imran Khan but China has once again expressed the resolve to remain committed to the multibillion-dollar strategic initiative.

Pakistan and China on Friday jointly reviewed progress on all the ongoing projects in the 58th Progress Review Meeting, which was held after a gap of 10 months.

The last joint Progress Review Meeting was held in November 2018. During the tenure of previous Pakistan Muslim League-Nawaz (PML-N) government, the review meetings were held on a monthly basis.

The government had set the end-August deadline for giving approval to the revised PC-I of Eastbay Expressway project and signing a tripartite agreement for starting work on the delayed Kohala power project.

The prime minister had also instructed the planning ministry to approve PC-I of the multibillion-dollar Mainline-I (ML-I) project of CPEC by September 15. Meeting proceedings suggested that all these deadlines had been missed again.

The planning ministry also missed the September 15 deadline set for finalising the debt sustainability report of the ML-I project.

The meeting deliberated on the issues confronting different projects and it was decided to fast-track resolution of the issues for timely completion of all projects, according to a statement issued by the Ministry of Planning after the review meeting.

Minister for Planning Makhdoom Khusro Bakhtiar underlined the need for meeting timelines of the projects and called for further stepping up the momentum in CPEC projects, it added.

The Chinese ambassador stressed that CPEC projects would continue to progress at the expedited pace, as reiterated by PM Imran in his recent meeting with the Chinese foreign minister, for timely completion of all projects.

According to the statement, Yao said CPEC was heading in the right direction, adding that CPEC was quite different from other Belt and Road initiatives as this flagship project manifested the longstanding friendship between the two friendly countries and would bring prosperity and progress for Pakistan.

However, the critical projects have been facing years of delay. Last month, the prime minister directed authorities to expedite work on half a dozen CPEC projects that had been facing significant delays.

The strategic initiative came to an almost grinding halt in the past one year due to the reservations expressed by the cabinet ministers and enhanced fiscal controls under the $6-billion International Monetary Fund (IMF) loan programme. But lately PM Imran started showing interest in CPEC after returning from Washington.

The Planning Commission deputy chairman said the PM had set up a committee to resolve the ML-I project-related issues and the matter might not be discussed in the review committee meeting.

The PM had also directed that the tripartite agreement for the Kohala power plant should be finalised by August 30 and should be signed in the PM Office in the presence of Azad Jammu and Kashmir prime minister.

The review committee discussed the energy projects in detail. The power secretary informed the meeting that a synchronised demand-supply study of CPEC energy projects would be firmed up by October 2019.

The National Electric Power Regulatory Authority (Nepra) said all pending tariff issues including that of Port Qasim and Gwadar 300-megawatt coal-power project would be resolved soon. PM Imran had instructed last month to resolve tariff issues at the earliest.

It was informed that the Gwadar Development Authority, headed by the chief minister of Balochistan, had approved the Gwadar city master plan with some minor modifications. The communications secretary said the Multan-Sukkur motorway would be opened soon for general traffic as work was almost complete.

No date for formal opening of the Multan-Sukkur motorway was finalised, although the motorway might be opened for traffic, except for freight cargo, next week.

The meeting also discussed the status of the Orange Line Train project and ongoing projects of Gwadar were also taken up in detail. It was once again reiterated that the Orange Line project would be ready for operations by December.

Progress on the Gwadar Airport was also reviewed and Chinese authorities informed the meeting that due to a lack of water and electricity supply there were serious hurdles in the way of executing the scheme.

The Eastbay Expressway project’s revised PC-I has also remained pending due to delay in finalising financing arrangements to the extent of additional cost.