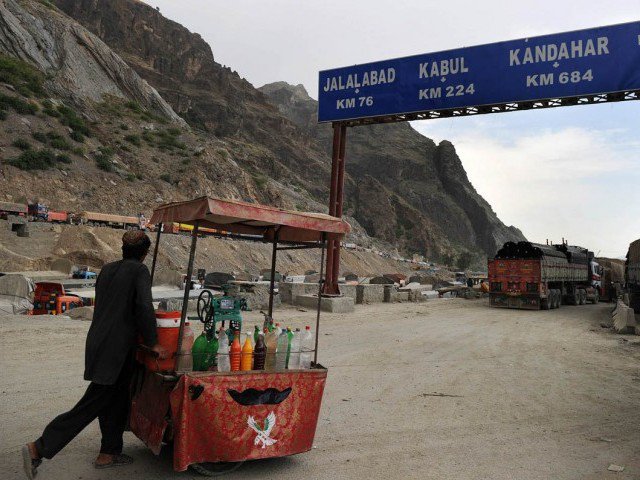 PESHAWAR: China on Wednesday welcomed efforts from both Pakistan and Afghanistan to get the Torkham border to work around the clock for trade activities.

This was stated by China’s Ambassador to Pakistan Yao Jing during a two-day seminar on the ‘China-Pakistan Economic Corridor (CPEC), the Belt and Road Initiative (BRI) and trans-regional integration’ which kicked off at the Area Study Centre at the University of Peshawar (UoP) on Wednesday. The event was sponsored by the Chinese Embassy, the CPEC Centre of Excellence and the Centre for Global and Strategic Studies (CGSS).

Ambassadors from Central Asian states along with those from Iran and Russia were also present, who vowed to collaborate intellectually for garnering impact of Chinese global projects through-out the region.

He stressed that countries today prosper due to openness, mutual learning and experience.

The ambassador also welcomed the decision to open the Torkham order around the clock, noting that it will make it easier to do business in the coming days.

Ambassador Jing added that the embassy is mulling plans to develop cold storage, customs and hospital facilities at the Torkham border point.

CGSS President General (retired) Syed Khalid Jafferi stressed that regional integration will take longer if the Afghan security situation is not stabilized and the region is secured for connecting routes to work. However, he cautioned that ultimately routes from Xinjiang could bypass it.

CPEC Centre of Excellence Director Liaquat Ali Shah stressed that industrial and trade development is in the offing after major energy and infrastructure projects are completed under CPEC.