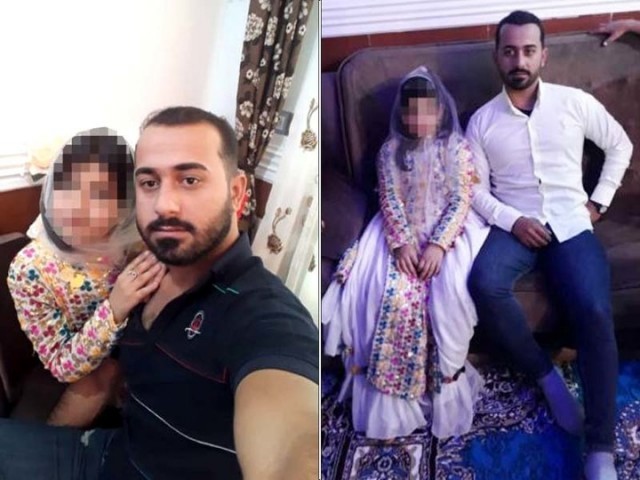 After social media outrage to a video of an 11-year-old girl tying the knot with a 22-year-old man, authorities have moved to nullify the marriage and press charges against the groom in Iran.

According to Al Monitor, charges have also been pressed against the bride’s father.

Many of those who shared it quickly apologised and deleted their posts because the young girl’s face was not censored.

Still, the image minor seen with a confused smile sitting next to the 22-year-old man struck a nerve.

Hassan Neghin Taji, prosecutor for Kohgiluyeh of Boyer-Ahmad province, reportedly concluded that the girl had a “low awareness” of her predicament and therefore decided to nullify the marriage.

After the annulment was announced and charges were filed against the father, the groom and the officiant, Iran’s Vice President of Women and Family Affairs Masoumeh Ebtekar tweeted, “The response of public opinion and the efforts of officials have yielded results. Reforming culture along with the laws in confronting child marriage is a path that must be taken.”

Children and women’s rights activists have long worked to raise the age of marriage to 16 for girls and 18 for boys.