The Sindh Assemb­ly approv­es the draft for the restor­ation of Police Order 2002 in June 2019
By ​ Our Correspondent
Published: September 12, 2019
Tweet Email 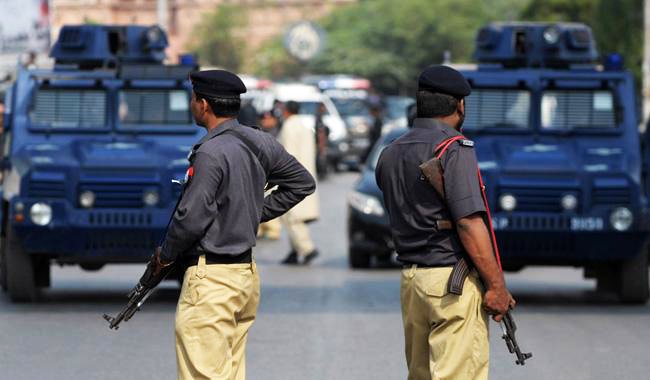 KARACHI: The names of the chairperson and 12 members of the Public Safety Commission formed under Police Order 2002 were announced in a notification issued on Wednesday.

The home minister will be the committee’s chairperson. The MPAs, who will be members of the commission, include Sharjeel Inam Memon, Imdad Ali Pitafi, Shamim Mumtaz, Shahnaz Begum, Muhammad Ali Aziz and Hasnain Ali Mizra. The other members are Karamat Ali, Nazim Haji, Barrister Haya Eman Zahid, Rubina Brohi, Advocate Jhamat Mal and Qurban Ali Malano. Six of these members were nominated by the opposition, another six were nominated by the Sindh government and a separate committee had appointed the other six members from civil society.

The Sindh Assembly approved the draft for the restoration of Police Order 2002 in June 2019. New police rules will be enforced in the province under this law.

District public safety commissions will be established in all districts of Sindh after the formation of the Sindh Public Safety Commission which will be the decision-making forum for issues pertaining to police performance, citizens’ complaints against the police and other issues.