Inclusion of projects to open new vistas of development: Senator

Inclusion of projects to open new vistas of development: Senator 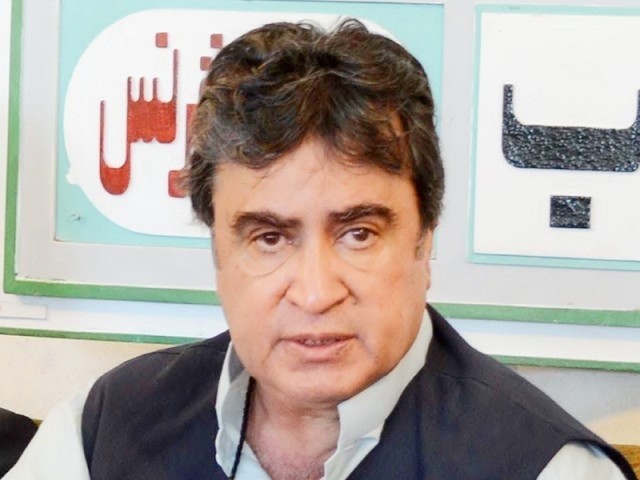 He alleged that the provincial government has been releasing millions of rupees to non-elected members against the will of the people of Balochistan.

He mentioned that masses in Balochistan were being held hostage by the incompetent provincial government.

He stressed upon party workers to continue striving for rights of Balochistan and remain consistent against all challenges.

Yasinzai sees CPEC as beacon of hope for Pakistan