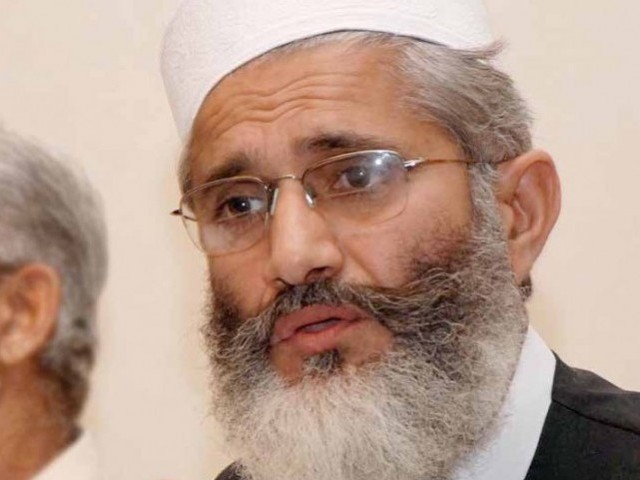 Azeem made the announcement while addressing a news conference at AlFalah House in the provincial capital.

The JI general secretary remarked that Balochistan remained plagued with violence and terrorism for the last two decades which had destroyed the provincial economy.

He said that the Centre’s attitude with Balochistan had added to the woes of people.

“Corruption and negligent government officers have harmed Balochistan more than terrorism, with the irony that corrupt officers escape untouched due to flawed system,” Azeem said while expressing solidarity with the journalist community over the injuring of two newsmen of national TV in Friday blasts.

“In order to heal the wounds of the people, the government should ensure the provision of a due share of Balochistan in CPEC,” he added.

Sharing views on the plight of Kashmiris, the JI general secretary said that global leaders betrayed Pakistan by emphasising on trade with India.

“For the last one month, the valley is under lockdown and the innocent Kashmiris are being killed daily. The Indian army has blocked all sources of connectivity to hide their brutalities,” he noted.

He declared that JI’s drive against corruption and inflation would compel the government to provide relief to people.