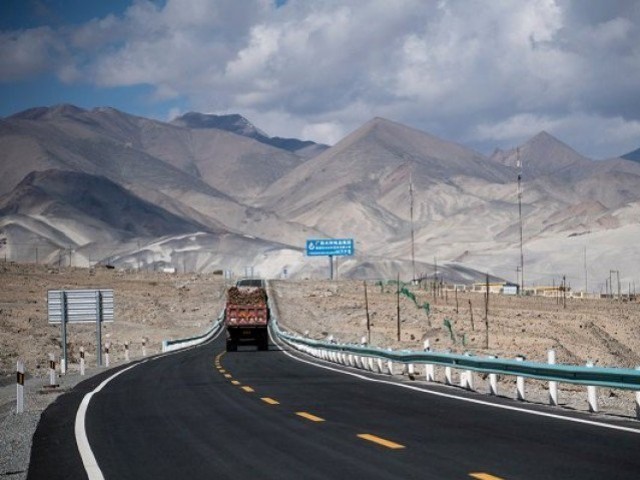 The exclusion of Baloch input from the decision-making process, pockets of economic backwardness, and a dismal state of infrastructure was the reason behind the mistrust and complaints of the people of the province and it must be addressed by ensuring transparency and inclusion in China-Pakistan Economic Corridor (CPEC) projects.

These views were expressed by Baloch leaders of the Balochistan National Party-Mengal (BNP-M), National Party (NP), and Pakistan Tehreek-e-Insaf (PTI) on Tuesday during a candid exchange with Chinese academia and experts on the Balochistan situation as well the status of CPEC related projects in the province.

Chen Shaoxin, the secretary general of the host China Association for Friendship (CAF), welcomed the Baloch leaders and said their presence underlined China’s desire to pursue peace and development in an inclusive and collaborative way.

“Baloch are liberal and peaceful people. But if the youth do not get jobs it will be easy for religious radicals and the enemies of Pakistan to recruit them for anti-state activities,” said Jamaldini.

The delegation also underscored the need for taking Baloch leadership as well as tribal cultural sensitivities into consideration. They emphasized greater transparency and inclusion of the community in all Balochistan-based CPEC projects.

Mistrusts and complaints come from a long history of negligence and exclusion as main strategies for Balochistan have traditionally been made in Islamabad, observed Dr Ishaq Baloch.

An inclusive approach, the Baloch delegation said, will mitigate security issues through community buy-in. They added that dedicated education scholarships, skill development opportunities, and job quota for Baloch youth were some of the instruments that could help neutralize misperceptions surrounding CPEC.

Finally, the Baloch leaders informed the Chinese hosts that criticism of China or opposition to CPEC by some radical groups did not represent the general socio-political sentiment of Baloch people.

The Baloch delegation, moderated by CAF’s Pakistan partner, the Centre for Research and Security Studies (CRSS), impressed upon the Chinese hosts to create greater awareness among Baloch people about the win-win situation created via CPEC.

Terrorism against Chinese interests, violence against civilian and military forces and negative propaganda was part of a new cold war between the two major economic powers of the world, Syed Ehsan Shah pointed out in response to questions as to why Chinese interests were being attacked in Pakistan. “We have to face and fight it together,” he concluded.