As users have been hit by a bug by the latest update causin­g Blueto­oth speake­rs not to perfor­m up to par
By Tech Desk
Published: August 26, 2019
Tweet Email 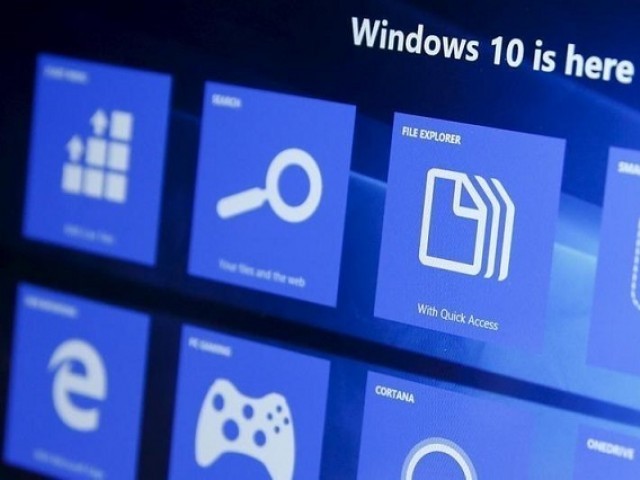 Window 10 users have been hit by a bug by the latest update causing Bluetooth speakers not to perform up to par for which Microsoft has warned its users and given alternative solutions too.

The KB4505903 patch has been designed specifically to fix various issues concerning Windows Hello facial recognition logins, and problems with Bluetooth devices. However, it has caused issues for PCs that have internal speakers installed.

Furthermore, Windows 10 Update users face technical issues in connecting their Bluetooth speaker to their PC and if it fails to connect, the audio quality does not perform well.

Another problem that the company has pointed out is that the Bluetooth speaker may connect however, the sound may come out of the PC’s internal speaker, rather than the Bluetooth device.

“Additionally, in Device Manager, you notice an entry under the Sound, video and game controller’s node for Microsoft Bluetooth A2dp Source that shows a yellow bang (exclamation mark) icon,”  stated the company in a document on its support page.

This story originally appeared on TechRadar.