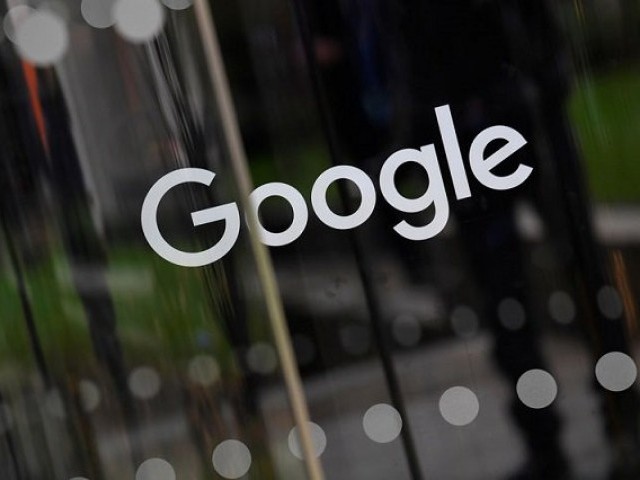 Google was hit on Monday with a US lawsuit alleging it copied a smaller firm’s patented digital advertising technology.

According to the complaint, between 2005 and 2007 Google employees expressed interest in partnering with Impact Engine’s co-founders, who disclosed prototypes, documents, and source code.

Impact Engine alleged that, after a series of meetings between the companies, Google copied its intellectual property instead of creating a business partnership.

The lawsuit does not include any claims other than patent infringement.

“We cannot stand by any longer and watch while one of the world’s largest and most valuable companies infringes upon our IP and profits from our hard work and creative inventions,” Impact Engine Chief Executive Officer Neil Greer said in a press release.

“We are determined to enforce our intellectual property rights and to protect our innovations, for Impact Engine’s own sake and for the sake of other young companies who might be victimized by behemoths such as Google.”

About 85 per cent of Alphabet’s revenue comes from Google’s ad business, which sells links, banners and commercials across its own websites and apps and those of partners.

Study shows people are not ready to let Windows 7 go