The 46-year old took a break from Hollyw­ood five years ago to live a low-key life with her husban­d
By Entertainment Desk
Published: August 18, 2019
Tweet Email 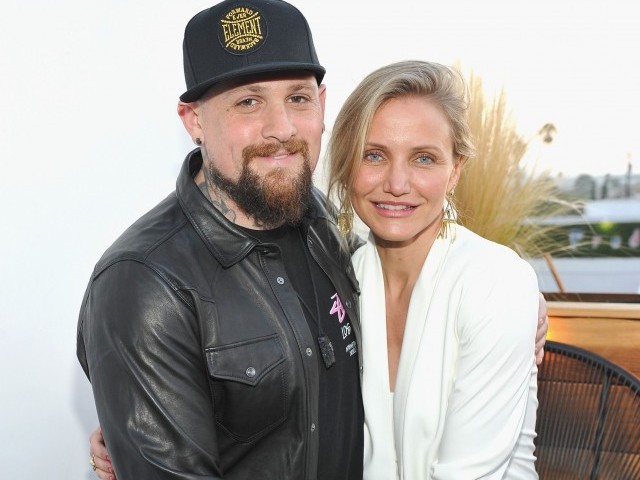 Hollywood star Cameron Diaz, who decided five years ago to take a break from the industry and hasn’t been in a film since Annie in 2014, is enjoying life more than ever thanks to her Good Charlotte husband, Benji Madden.

“Cameron has never felt happier. She doesn’t miss her career at all. She loves married life and just being with Benji,” a source told PEOPLE recently. 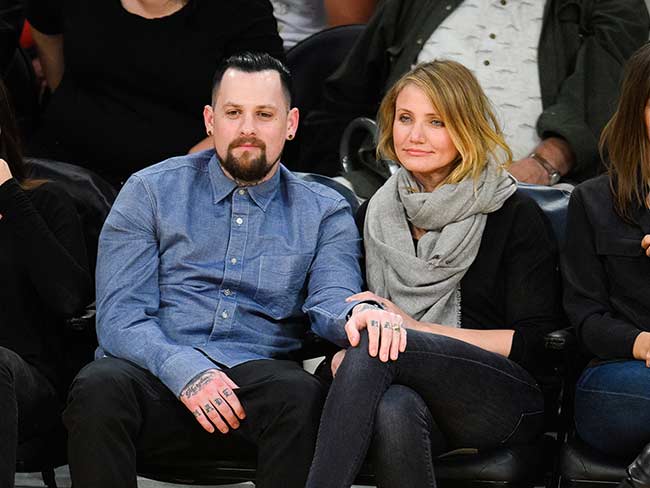 Diaz, 46, and Madden, 40, married in an intimate ceremony at her home back in January 2015 and live a low-key life in L.A. often spending time with friends. Earlier this month, they vacationed in Saint-Tropez, reported InStyle.

“They talk things out, feel like friends, yet have a wonderful romance. They have grown together, and in some ways, he has been a rock for her,” says a film source. “Benji is a good man, smart, deep and honest.” 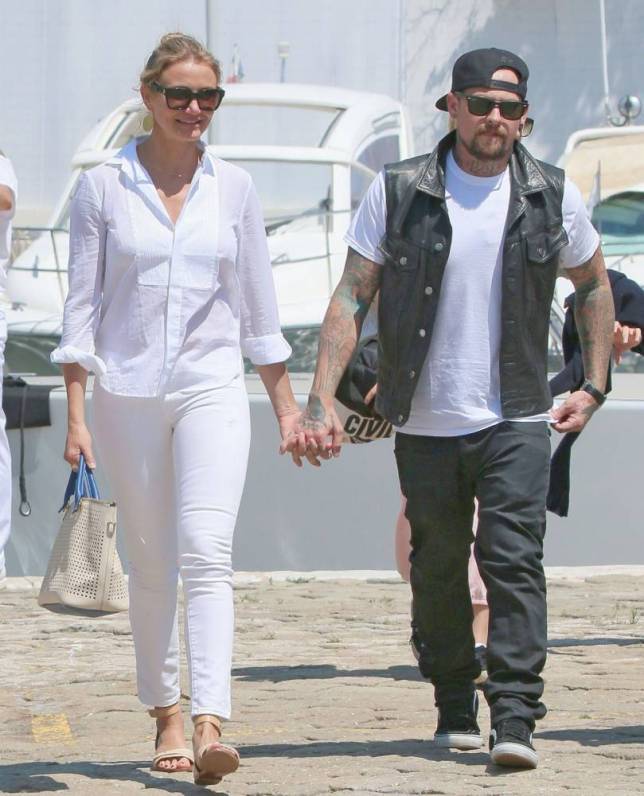 In a rare interview, the There’s Something About Mary star recently opened up to InStyle for their special 25th anniversary issue about how she knew the rocker was the one for her.

“I knew Benji was special. He’s just a good man. It’s really refreshing. I’m really grateful for him,” she said. “Getting married to him was the best thing that ever happened to me. My husband’s the best.”