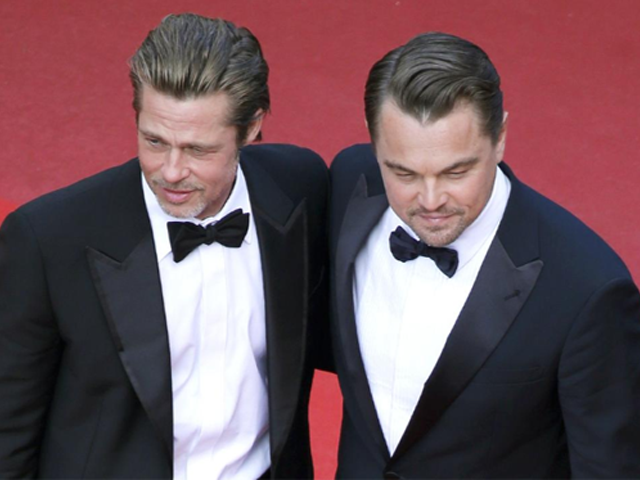 Apart from his long history of exclusively dating models, Leonardo DiCaprio’s personal life is pretty much shrouded in mystery.

Unlike his contemporaries, the actor’s social media presence is limited to posts promoting his film and advocating for the environment. Oh, and he’s rarely asked anything personal during his interviews.

In fact, a new report has suggested that Leo maintains such an enigmatic persona that it manifested in what sounds like a pretty strict policy on the set of his upcoming film, Once Upon a Time in Hollywood. 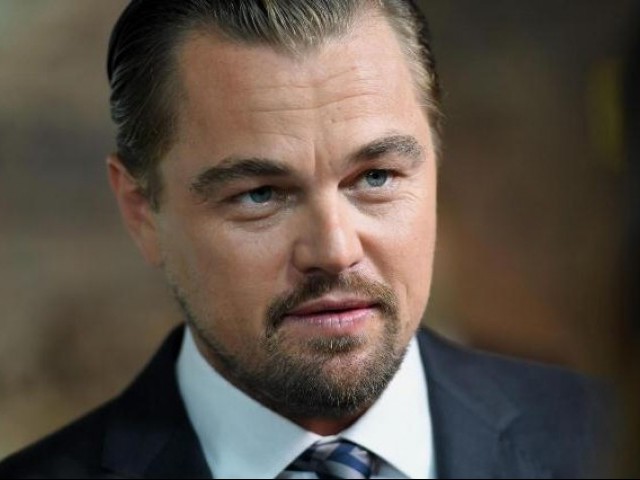 “Off-camera, Leonardo DiCaprio has maintained a carefully crafted air of mystery,” reads the report by The Hollywood Reporter. “Some crewmembers on Once Upon a Time were instructed to avoid making eye contact with him, according to an on-set source.”

Sounds intense, no?  The revelation was made as part of an analysis looking into Leo as what many call “Hollywood’s last movie star,” reported InStyle. Everywhere else in the piece, Once Upon a Time in Hollywood director Quentin Tarantino has praised him for being selective about his choices in projects. 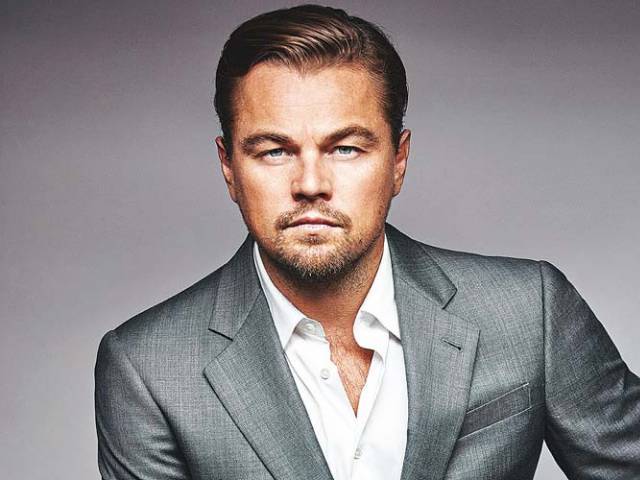 The actor previously made documentaries, including Virunga and The Ivory Game, on environmental issues. PHOTO: FILE

“One of the things I like about Leo is he just doesn’t plug himself into two films a year,” the film-maker says. “He kind of stands alone today, like Al Pacino or Robert De Niro were in the ’70s, where they weren’t trying to do two films a year. They could do anything they wanted and they wanted to do this. So that means this must be pretty good.”

The report also points out that while many modern stars have crafted social media presences, Leo seems content to instead let his work speak for itself, thus maintaining that much-talked-about aura of mystery.

Read more: Latest , Leonardo DiCaprio , Once Upon A Time in Mumbai

‘Bunty aur Babli’ to return for a reboot