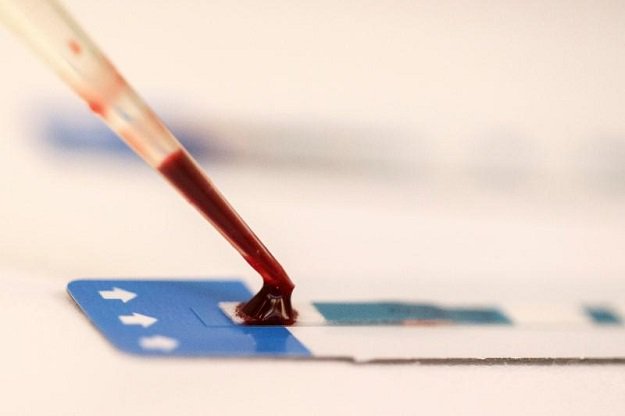 He said that out of the 21 people screened on Friday, four tested HIV positive bringing the total number of people who tested positive for the virus to 996. Of these, 816 are children and 180 are adults.

According to Dr Memon, 33,597 people have been screened so far at the five outreach sites in Rato Dero Taluka and one in Shikarpur District.

Larkana HIV/AIDS Treatment and Care Centre In-Charge Dr Hola Ram said that the number of HIV cases at the adult centre has been rising day by day.

According to Dr Ram, only 2,422 patients of 2,780 diagnosed with the virus are on ART treatment while the rest have either expired, abandoned treatment or have shifted to other centres.

Meanwhile, Chandka Children Hospital ART Centre Dr Irfan Shaikh said that most of the files of HIV infected children have been shifted to the Rato Dero Centre, built by The United Nations Children’s Fund (UNICEF), which has started functioning. He added that very few of the affected patients from Rato Dero have been visiting the Chandka hospital.