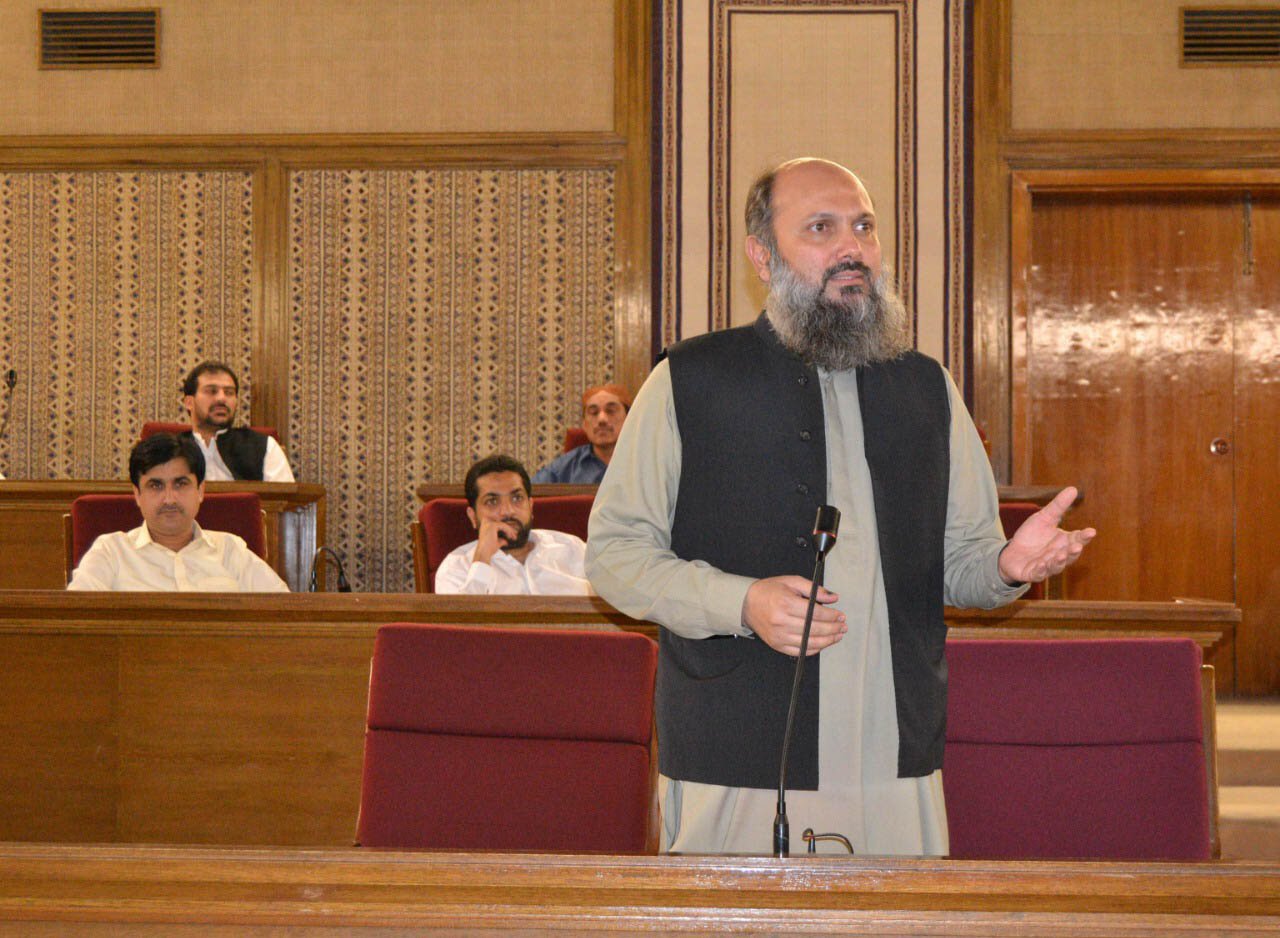 QUETTA: Balochistan Chief Minister Jam Kamal has said conspiracies to oust Senate Chairman Sadiq Sanjrani have been foiled and now the opposition parties, which brought an unsuccessful no-confidence motion against the incumbent chairman, should remove their senators who voted for Sanjrani.

“Some opposition senators might have differences with policies of their parties and therefore they violated their (opposition’s) decision during the no-confidence vote against Sadiq Sanjrani.

“We knew some senators would deflect because they had reservations over their party policies. However, no horse-trading took place during the no-confidence motion,” CM Kamal said on Tuesday.

Talking about India’s decision to scrap Article 370 of its constitution to change status of the occupied Kashmir as an Indian territory, Kamal said Indian move has escalated chances of bloodshed in Kashmir,

“Due to prime minister’s successful US visit, Indian government deliberately abolished Article 370 in order to escalate tensions between the two neighbours and to start a new era of violence against innocent Kashmiris,” Kamal said, adding that Pakistani nation stands with suppressed Kashmiri brothers.

Sharing views on position of the Balochistan Awami Party (BAP) Kamal said fortunately BAP has been emerging as a mainstream party in Pakistan as three MPAs from Khyber Pakhtunkwa (K-P) joined it.

“We have been working to expand our party at national level,” he added.

The CM said media acts as a guide for the society, adding that media should report role models from Balochistan in order to depict a positive image of the province.

“Print media has the power of pen and they can play a vital role in changing the status of our society,” Kamal said. He pledged to address issues related to newspaper industry in Balochistan.