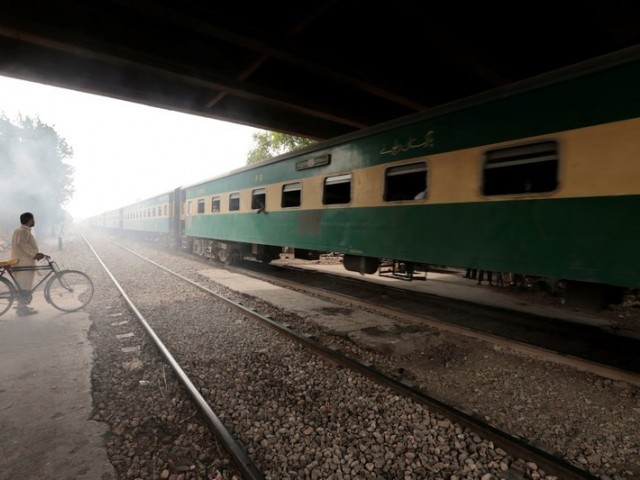 KARACHI: The Supreme Court will hear on Tuesday (August 6) the case pertaining to the restoration of Karachi Circular Railway (KCR) and encroachment and illegal occupation of parks in the metropolis, according to the roster issued on Saturday for the Karachi registry.

A three member-bench, headed by Justice Gulzar Ahmed and comprising Justice Faisal Arab and Justice Sajjad Ali Shah will hear the cases. A report on the restoration of KCR has been sought from Railways secretary and other relevant agencies while the chief secretary has been asked to submit the explanation on the issue of withdrawal of powers from local government institutions.

Besides, the court has summoned the owners of under-construction buildings in Aladdin Park and on Rashid Minhas Road, Rangers DG and Sindh IGP with regard to Rangers and police check posts. The progress report on the demolition of all unauthorised buildings in the city has been sought from the Sindh Building Control Authority’s director-general.