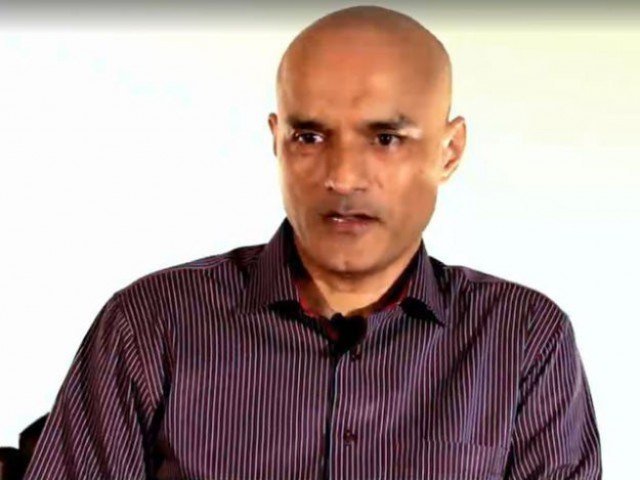 Pakistan’s legal team, headed by Attorney General for Pakistan Anwar Mansoor Khan on Tuesday, reached The Hague in the Netherlands for the International Court of Justice (ICJ) verdict in the case of convicted Indian spy Kulbushan Jadhav, reported Radio Pakistan.

The team which also includes Foreign Office Spokesperson Dr Muhammad Faisal will be present to hear the ICJ verdict due to be announced tomorrow.

Jadhav, a serving commander in the Indian Navy, was working for India’s Research and Analysis Wing (RAW) when he was arrested on March 3, 2016, from Balochistan.

In his subsequent trial at a military court, Jadhav confessed to his involvement in terror attacks in Pakistan.

Army chief General Qamar Javed Bajwa on April 10, 2017, endorsed his death penalty. In June 2017, the Indian spy filed a mercy petition against his death penalty while India approached the ICJ against the conviction. The ICJ stayed his execution.

Legal experts say the ICJ will reject India’s plea to release Kulbhushan Jadhav. However, his conviction may be set aside and he will be allowed consular access.