Due to the delay purcha­se of mobile locato­rs, small weapon­s and cars has been put on hold
By Our Correspondent
Published: July 11, 2019
Tweet Email 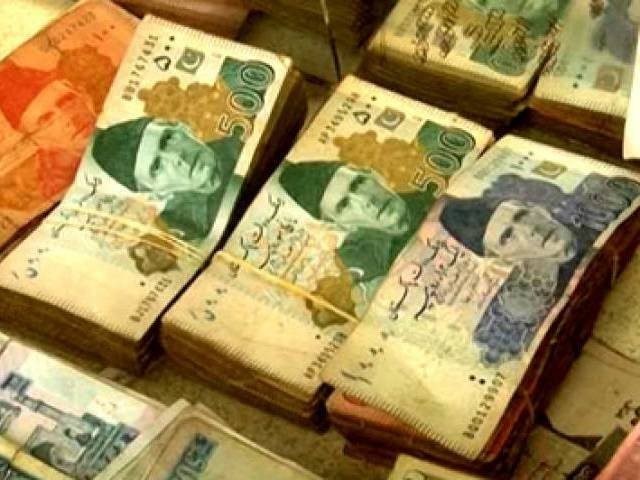 Due to the delay purchase of mobile locators, small weapons and cars has been put on hold. PHOTO: FILE

KARACHI: Sindh Police have still not received funds for the last quarter allocated to the department in the budget for 2018-19. Due to the delay in release of Rs540 million, the purchase of mobile locators, small weapons and cars has been put on hold.

After the Amal Umer case, in which a ten-year-old girl lost her life in crossfire, the Supreme Court had ordered to police to use small weapons. The delay in release of funds has made execution of the order difficult. Patrolling and operations in katcha areas in interior Sindh have also been affected due to non-availability of funds.