The book focuse­s partic­ularly on crimin­als with head money
By Our Correspondent
Published: July 9, 2019
Tweet Email 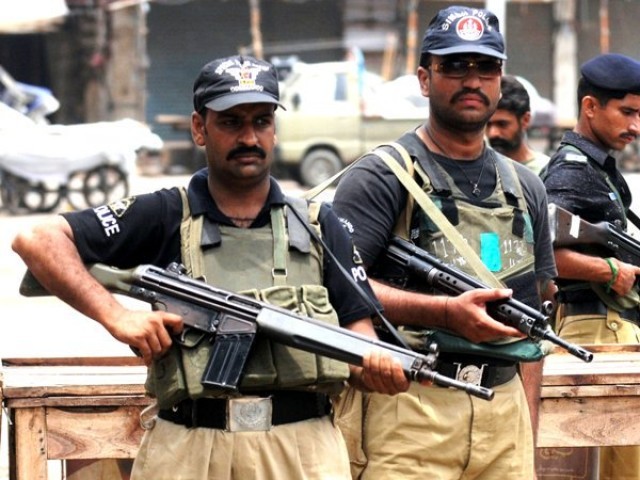 KARACHI: As part of its province-wide campaign against criminals, the Sindh Police have compiled its first ‘Black Book’ comprising every single detail of notified outlaws involved in heinous offenses.

According to the spokesperson of the Sindh Police, the initiative has been taken on the directives of Sindh Inspector General of Police (IGP) Dr Syed Kaleem Imam.

The book focuses particularly on criminals with head money and includes their details, status, nature of crimes, their background and affiliations and any other relevant information.

Copies of the book have been provided to all regional additional inspectors general of police (AIG) so that the staff at every police station is kept updated.

It will ensure foolproof coordination among the police force and make it easier for the district police to arrest the dacoits in whichever district or city they are hiding.

The move is aimed at streamlining the investigation process and make it easier for law enforcers to apprehend wanted criminals.