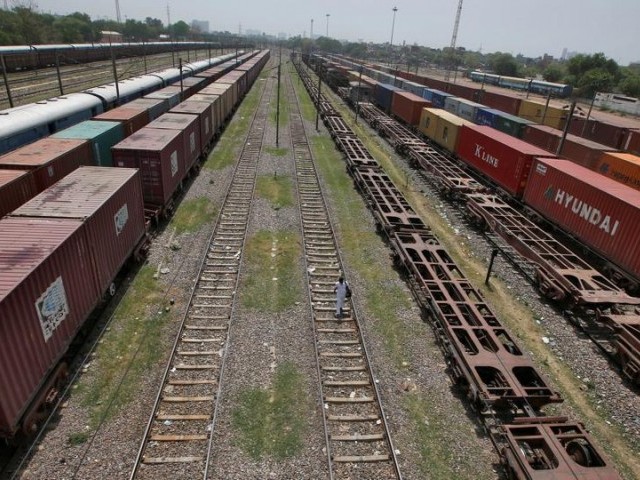 KARACHI: The Sindh High Court (SHC) has given the provincial government and the relevant cantonment boards six weeks’ time to clear garbage from railways tracks and its surrounding lands in Karachi.

The high court also directed the divisional superintendent of Pakistan Railways to ensure that garbage was not dumped on the tracks and its surrounding lands.

At the end of the six weeks, the two-member bench comprising Justice Syed Hasan Azhar Rizvi and Justice Mahmood A Khan has sought reports from the respondents with an update of the cleaning process and confirming the removal of garbage from their respective areas.

The decision came on a civil petition filed by environmentalist Abdul Hamid Dagia, highlighting the environmental and health hazards caused due to garbage dumping near populated areas surrounding railway tracks in the metropolitan city.

The petition lists the Federation of Pakistan, through chairman of the Board of Railways, Sindh government through its local government secretary, divisional superintendent of the Pakistan Railways, and CEOs of Karachi, Faisal and Clifton cantonment boards as respondents.