Author­ities say victim­s were trying to bring back a ball they were playin­g with from the river
By APP
Published: May 20, 2019
Tweet Email 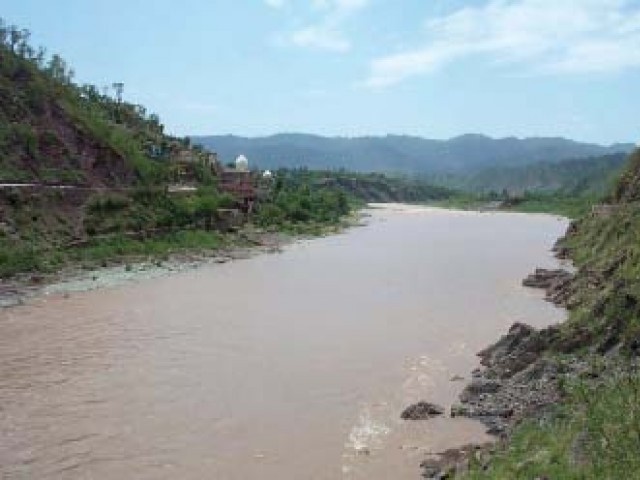 Authorities say victims were trying to bring back a ball they were playing with from the river. PHOTO: EXPRESS/FILE

NOWSHERA: Two minor brothers drowned in a river while trying to save each other in Risalpur, Khyber-Pakhtunkhwa (K-P) on Monday.

The victims, who have been identified as Uzair and Umair, attempted to retrieve a ball from the river but instead fell into it.

One of the brothers jumped in but was swept away after which the other one also jumped into the river to save him but to no avail.

The bodies of the two brothers were then recovered by authorities. When their mother was informed about the incident,  she fell unconscious.

Earlier in the day, eight people drowned after a wooden boat ferrying 14 people from Matiari district to Jamshoro district capsized in the Indus River.

The bodies of two of the five drowned women and one of the three children were pulled out. Six persons survived the incident.