‘Govt not to table PMRA bill without CPNE input’

‘Govt not to table PMRA bill without CPNE input’ 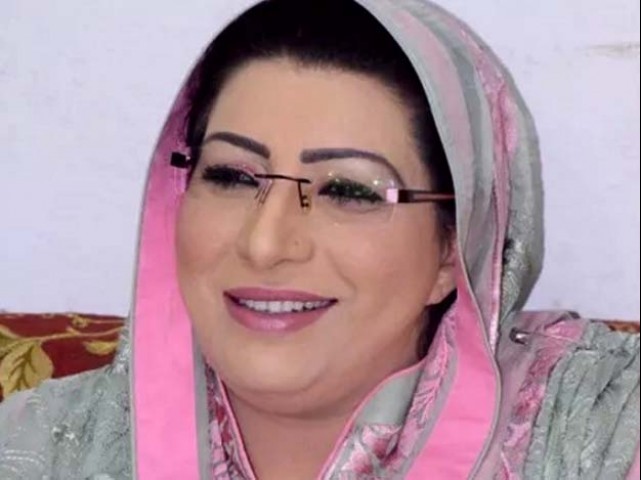 Special Assistant to Prime Minister on Information Dr Firdous Ashiq Awan has assured the Council of Pakistan Newspaper Editors (CPNE) that the bill for the Pakistan Media Regulatory Authority (PMRA) will not be presented in the assembly without consulting the CPNE.

Dr Awan said this on Friday during a meeting with the CPNE President Arif Nizami. She said Prime Minister Imran Khan believes in freedom of expression, freedom of press and promotion of democracy. “The government will not pass any legislation without consulting the CPNE,” she said.

Nizami lauded this decision and said it will assuage prevailing concern among media practitioners. “Freedom of media is a key factor to ensure peaceful democracy as it helps in promoting awareness within society,” he said.

The CPNE president thanked Dr Firdous Ashiq Awan and assured her of full support for steps aimed at freedom of media, freedom of expression, access to information and strengthening democracy.

The CPNE had announced to oppose any prejudicial treatment in the form of legislation against print media and condemned the PMRA draft which proposed tight controls on media in the name of one-window policy and regulations.

The CPNE had maintained that there was no need for any specific laws for print media as any type of control on media is unconstitutional and undemocratic, said the statement issued by the CPNE Secretary General Dr Jabbar Khattak.