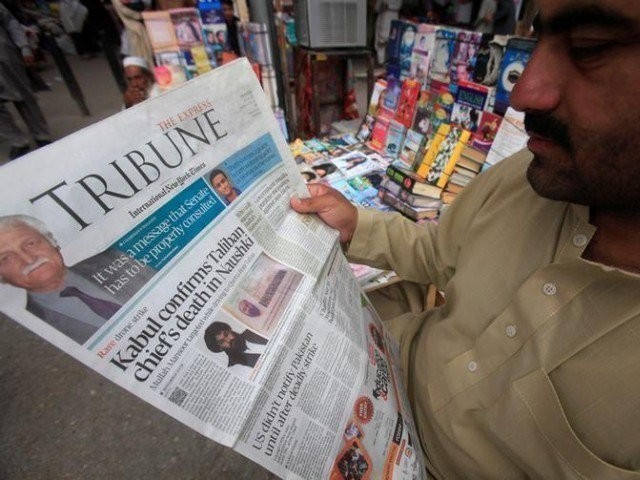 The Council of Pakistan Newspaper Editors (CPNE) has expressed deep concern over the prevailing condition of freedom of press in Pakistan, saying the media is undergoing a phase of extreme congestion and unnecessary restrictions.

According to a resolution passed in a standing committee’s meeting headed by CPNE President Arif Nizami, despite non-implementation of the notorious censorship, the current condition of the media is far worse than it was in the past.

The resolution also expressed concerns over the various complaints of editors about restrictions on circulation of their newspapers.

The resolution stressed unity amongst all media teams, media organisations and other stakeholders and called upon them to formulate a joint strategy to ensure an end to indirect restrictions on the media.

In this respect, CPNE President Nizami was authorised to contact all media stakeholders, media organisations and journalist communities. The meeting also decided to organise an extensive media convention for promoting freedom of press.

Bilawal hits out at PM at PPP foundation day