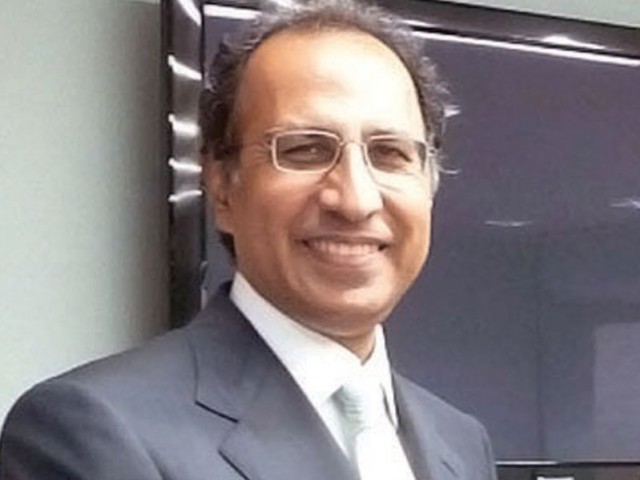 KARACHI.: The International Monetary Fund (IMF) has agreed to lend $6 billion at comparatively cheaper mark-up rate, which would help in acquiring another $2-3 billion from World Bank and Asian Development Bank at low interest rate.

Adviser to Prime Minister on Finance, Revenue and Economic Affairs Abdul Hafeez Shaikh said this while addressing a press conference at the Sindh Governor House on Thursday.

He said that the loan agreement would send a strong message to countries around the world that Pakistan has decided to implement fiscal and monetary discipline, while the loan programme would help collect higher revenue.

The IMF program carries three-four salient features that would be beneficial for the poor section of the society, especially the upward revision in power tariff as it exempts those who use less than 300 units a month. “We have allocated Rs216 billion in the budget to subsidise electricity for them,” Shaikh said.

Thirdly, the budget allocation for the Public Sector Development Programme (PSDP) would be increased to Rs700-800 billion in the next fiscal year from around Rs550 billion in the current year. “This would help create job opportunities,” the finance adviser said.

Speaking about the budget for the next fiscal year, he said it would aim to increase revenue collection and reduce expenditures. “The key aim is to transfer the minimum burden of the huge debt onto the people,” the adviser said

Responding to a question, he said the State Bank of Pakistan’s (SBP) monetary policy committee, which is autonomous and having good economists, was responsible to determine rupee-dollar parity keeping in view the prevailing economic situation in the country.

“The markets are coping with a tough situation, which has emerged due to foreign debt to the tune of $97 billion. This debt has eroded the country’s foreign currency reserves which are down to $9 billion at present from as high as $18 billion in the recent past,” he said.

Sheikh also rejected speculation regarding new taxation on the stock exchange. “There is no tax proposal under consideration which would negatively impact Pakistan stock market,” he replied to a question.

Responding to a query regarding the performance of the economy under the Pakistan Tehreek-e-Insaf (PTI) –led government, he said that PTI formed the government at a time when the economy was in the worst possible state. “We have made some progress through partially narrowing down the trade and current account deficits and removing some unnecessary burden on foreign currency reserves.”

On the issue of the recently approved amnesty scheme, the PM’s financial adviser said it would allow people to whiten their black money by paying a nominal 4% tax including on movable property and cash within Pakistan. “The rate would be 6% for those whose want to declare cash but do not want to transfer it to Pakistan,” he said.

People can also whiten undeclared real estate through paying 1.5% value of the property. Anyone can avail the scheme except public figures.

Earlier, Sheikh met the Karachi business community at the Sindh Governor House, and heard their concerns regarding the IMF programme and its impact on the process of industrialization, renowned businessman Arif Habib told The Express Tribune.