Rupee weaken­ed by over five per cent or Rs7.10
By Salman Siddiqui
Published: May 16, 2019
Tweet Email 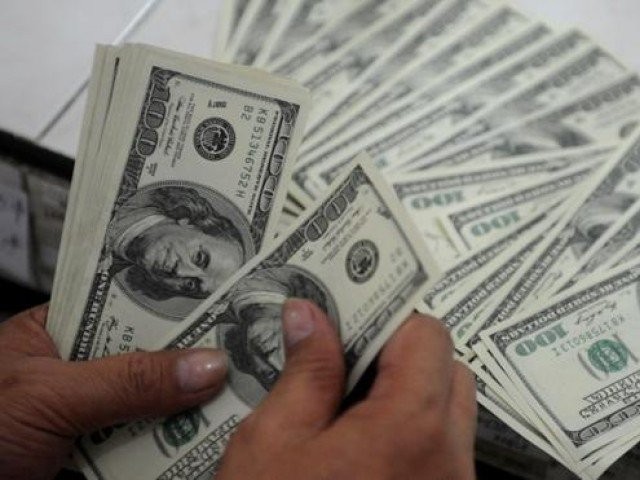 KARACHI: The rupee dropped to an all-time low of 148.50 to the US dollar in the inter-bank market on Thursday.

It weakened by over five per cent, or Rs7.10, from Wednesday close of 141.4 in early hours of trade at the inter-bank.

Currency dealers are selling dollar at Rs148 and buying at Rs145, a Karachi based dealer told The Express Tribune.

The drop in rupee comes a day after Prime Minister Imran Khan constituted a committed to control rupee devaluation after its free fall reaching 147 in the open market.

He had warned current dealers of strict actions if they were found selling dollar above Rs144.

Experts said the drop in rupee was expected, as the government had agreed to leave inter-bank market free from state control under the IMF 39-month loan programme with $6 billion for Pakistan.

There was speculation in the market that the rupee may drop to 165-170 to the US dollar under the current cycle of depreciation.

Earlier, the SBP had let the rupee depreciate by staggering 34 per cent to 141.4 since December 2017.