The charge of causin­g the death of Imanae Malik by giving her the wrong inject­ion.
Published: June 26, 2011
Tweet Email 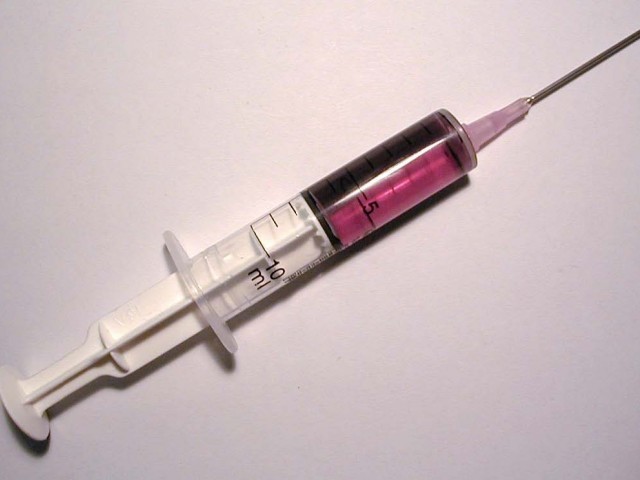 The charge of causing the death of Imanae Malik by giving her the wrong injection.

Justice Mahmood Maqbool Bajwa of the Lahore High Court has dismissed a request from the general manager of Doctors’ Hospital that he be exempted from attending a trial in connection with the death of a young girl due to alleged medical negligence.

Ziaul Hassan Bukhari and several other hospital staff are facing a trial before Judicial Magistrate Sahir Islam at the Model Town Courts on the charge of causing the death of Imanae Malik by giving her the wrong injection.

The trial court and Sessions Court had already dismissed Bukhari’s petitions. His counsel Ali Hassan Rizvi argued that as general manager, Bukhari had to look after the hospital and should be exempted from appearing before the trial court.

Muhammad Azhar Siddique, counsel for the complainant, submitted that the accused were deliberately avoiding due process and so charges had not yet even been framed.