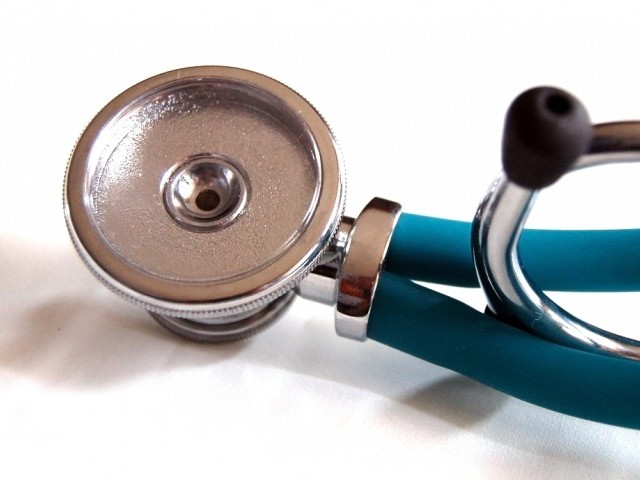 A family thrashed a doctor and damaged equipment at Doctor’s Hospital after a recently married woman died allegedly due to medical negligence early on Saturday.

Police officials said that Yasmeen, 27, died about an hour after being admitted to Doctors’ Hospital. The family alleges that she was given the wrong injection. Upon being told of her death, some 35 family members who had gathered at the hospital broke windows, ventilators and furniture, the police said.

Yasmeen’s husband Rashid has filed an application with Johar Town police, who sent the body for an autopsy. However, no complaint was lodged by the Doctors’ Hospital administration against the family for vandalism.

Yasmeen, who got married around 40 days ago, was first taken to Dr Kamran Cheema’s clinic on Jail Road on Friday night. Dr Cheema then referred her to Doctors’ Hospital, where he also works.

She was admitted at around 2:30am on Saturday and put in the general ward, but soon shifted to the emergency ward and treated for tuberculosis, sources in the hospital said. She died around an hour later.

After creating a hue and cry over her death, some 35 family members, mostly women, started thrashing Dr Cheema. They then trashed furniture and equipment. The management of Doctors’ Hospital first tried to calm the family, the source said, then called Johar Town police.

Inspector Muhammad Attique said that the family was devastated by their loss and kept repeating that Yasmeen was fine two days ago. He said that the cause of her death would be determined by the coroner, with the post-mortem report expected in two days.

Doctors’ Hospital officials refused to comment, saying they had been told not to by the administration.